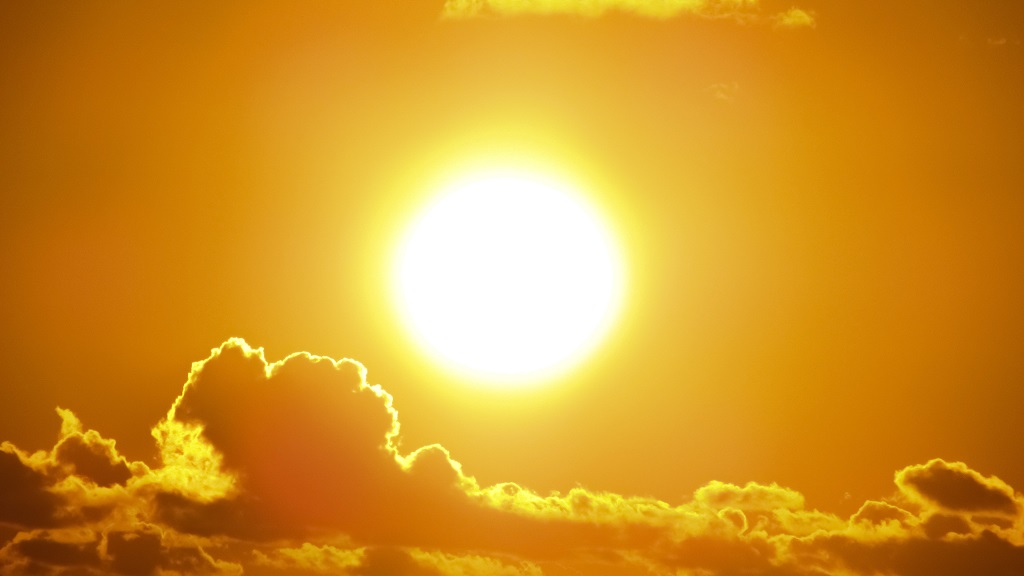 The Hurricane Season has ended, however the country is preparing for what could be a grim Dry Season.

The Trinidad and Tobago Meteorological service said in an update Thursday that the Hurricane Season officially ended on November 30, 2019, and the Dry Season is now approaching.

As a result more intense rainfall systems will no longer be active, however, thunderstorms would be unlikely, but not impossible.

The Met Office said there would still be passing showers, however, showing an image of what the showers would look like.

"Activity associated with convergence patches and troughs are usually “patchy” and irregular. The showers tend to be short-lived and are normally termed “passing showers”. In terms of intensity, they are usually light to moderate, but can become heavy on the odd occasion. Sometimes patches may also become grouped, which allows showers to last longer."

"Forecasting the exact location of each patch and shower is a difficult feat, especially since they evolve with time. However a mixture of sunshine, partly cloudy spells and occasional showers, is generally expected.

"With that being said, the odd rainy day is still possible, especially when troughs are involved, so keep an eye out for these situations. (Many of you should recall rainy Christmas periods over the last few years)," the Met Office said.

Meanwhile, the Water and Sewerage Authority (WASA) said in an update Thursday that reservoir levels were lower than normal for this period.

WASA said this situation continues to negatively affect customers in areas served by those dams.

As a result, customers are still urged to exercise water rationing as the Dry Season begins.