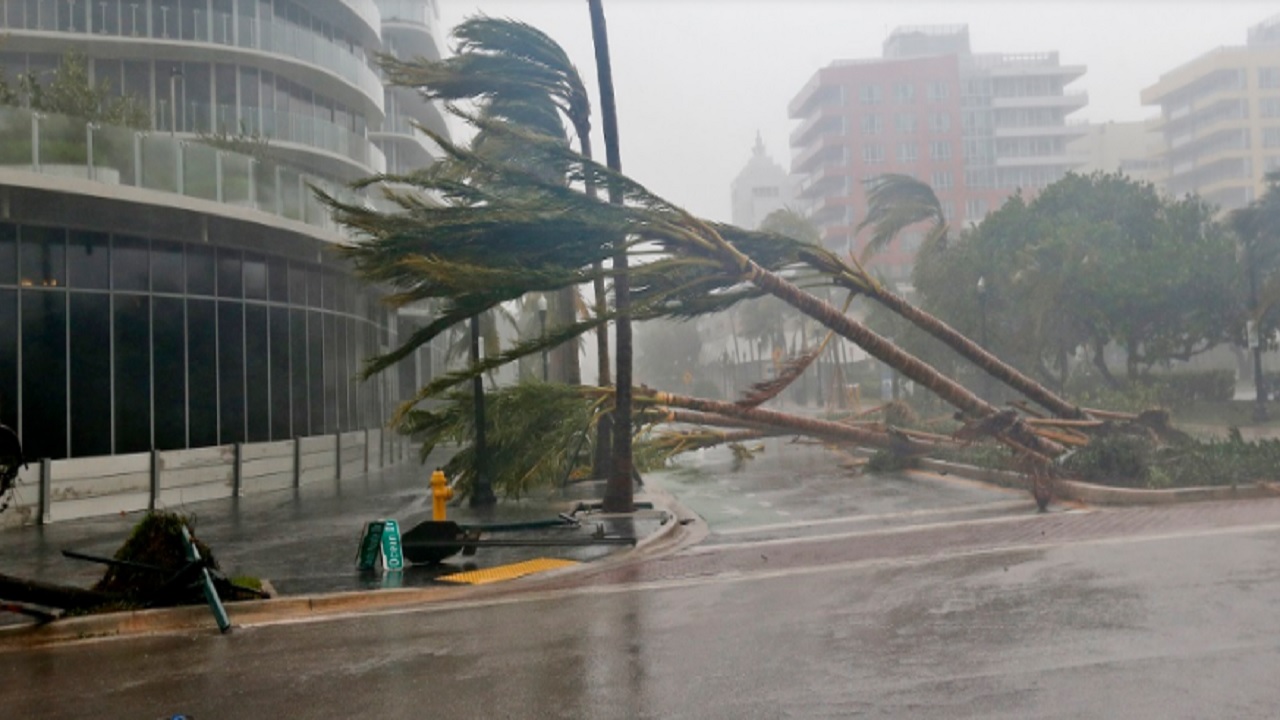 In what is considered a first, a prominent Caribbean American publication has named hurricanes Irma and Maria, described as “the two mega, Category 5 hurricanes of 2017”, as its 'Person of the Year” according to CMC News.

The Brooklyn-based Everybody's Magazine, which is owned and published by Grenadian Herman Hall, said it is the first time the 40-year- old publication “selected a phenomenon as its Person of the Year”.

“It can be said that the numerous and ferocious hurricanes of 2017, Usain Bolt failing to win his final track and field races, and Trinidad and Tobago knocking out the US from entering FIFA World Cup in 2018 were the major 2017 headlines in the Caribbean and within Caribbean communities overseas,” Hall said.

“Maria and Irma may well have affirmed Atilla the Hun's classic calypso recorded in New York City in 1935, Woman Is Not The Weaker Sex' and Denise Plumber's 1988 calypso Woman is Boss,” he added. “Hurricane Maria and Hurricane Irma showed their male counterparts, Hurricanes Harvey, Lee, Jose and Bret, who is really the boss and the stronger sex.

“The handwriting is on the wall, in that Caribbean governments can no longer expect the US to eagerly and generously help them in time of natural disasters,” Hall continued.

In September, hurricanes Irma and Maria ripped through the northern Caribbean, leaving a trail of destruction and ravaging 12 of 32 countries, according to reports.

Among the affected islands were Barbuda, Dominica, Puerto Rico, St Kitts and Nevis, the Turks and Caicos, the Bahamas, the Dominican Republic and Cuba.

Study: Irma the most devastating Caribbean storm ever