Photo: Bonita was snatched while walking with her owner in Diego Martin on March 16, 2019. Thanks to the timely rescue by a good Samaritan, Bonita was returned to her owner on April 2, 2019.

In a lucky turn of events a husky, who had been snatched from her owner by kidnappers in Diego Martin, has been rescued.

Bonita’s rescuer, known as ‘JK’, told LoopTT that if he had not seen Bonita in time, she may have drowned in a nearby storm drain.

He said he heard her cries in the storm drain which was near to his workplace, on April 2, 2019, and said the drain was filling with water as it was raining at the time.

"There’s a drain in the back where I work. I heard the dog yelping, the drain began collecting water and the dog couldn’t get out. She was running up and down the drain and wouldn’t come to me. But I knew she would tire herself out so I just waited a while then went back to check on her."

"When I checked back she was lying down and wasn't moving as much, so I went down and picked her up, then put her in a crate to keep her safe." 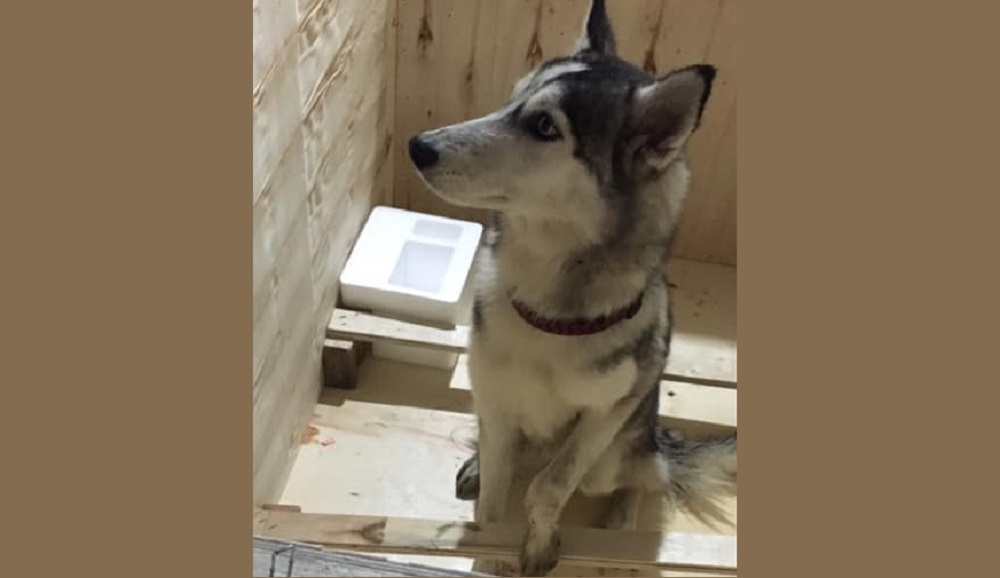 He said he reached out to veterinary clinics in the area and was soon contacted by the owners, who confirmed the dog's identity by correctly describing her collar's details.

He said it was lucky that he happened to be there, otherwise, she might have been washed away.

"If it was my dog I would have wanted someone to help them too."

Business owner Nigel Gardener, who originally shared the call for help on March 18 when the dog was taken, thanked the public for sharing the post, which amassed over 1,600 shares.

"Bonita has been found! Never Give UP. Two weeks ago, my assistant's son's dog was kidnapped while they walked her in Diego Martin. We very quickly responded with a Facebook Post, and the community, and the police also very quickly responded to the call. For the last two weeks I have received many leads, all of which we have followed, and today, we ended in a Rainbow.

Gardener said Bonita was somewhat thin but apart from that did not seem to have any severe injuries.

A dog owner is asking for help in finding her dog after the animal was practically snatched from her hands while walking her in Diego Martin.

According to a social media post by local company Gardener Financial Legacies and Lifestyles, the owner was walking her dog on March 16, when a person not known to her jumped out of a car and snatched the dog.

"‘Kidnap Dog’ Alert - My assistant Nohely’s dog was kidnapped while they were walking with the dog on the Diego Martin Main Road in the vicinity of Wendy Fitzwilliam Boulevard, yesterday (Friday) afternoon."

"Suddenly a car stopped, an occupant jumped out, grabbed the dog and jumped back into the car with the dog."

"She’s a Husky, 6 months old and answers to the name Bonita," the post said.

The poster also asked that the message be conveyed to local veterinarian clinics in the event that the dog is taken there for treatment.

Roger Rampergas: "Even man's best friend getting kidnapped in Trinidad what's next??"

Mandi Mandi: "What's wrong with these ppl!? Good lord! I hope the owner gets her back!"

Annalee Girwar: "They kidnapping down to ur effing dog. This country getting more sickening as the days go by."

Vashti Lunar Coronel: "OMG! What madness. This is sad. So we can't walk our pets now in our country?. Lord come heal our land."

Anyone with information is asked to contact the company on 226-6631.