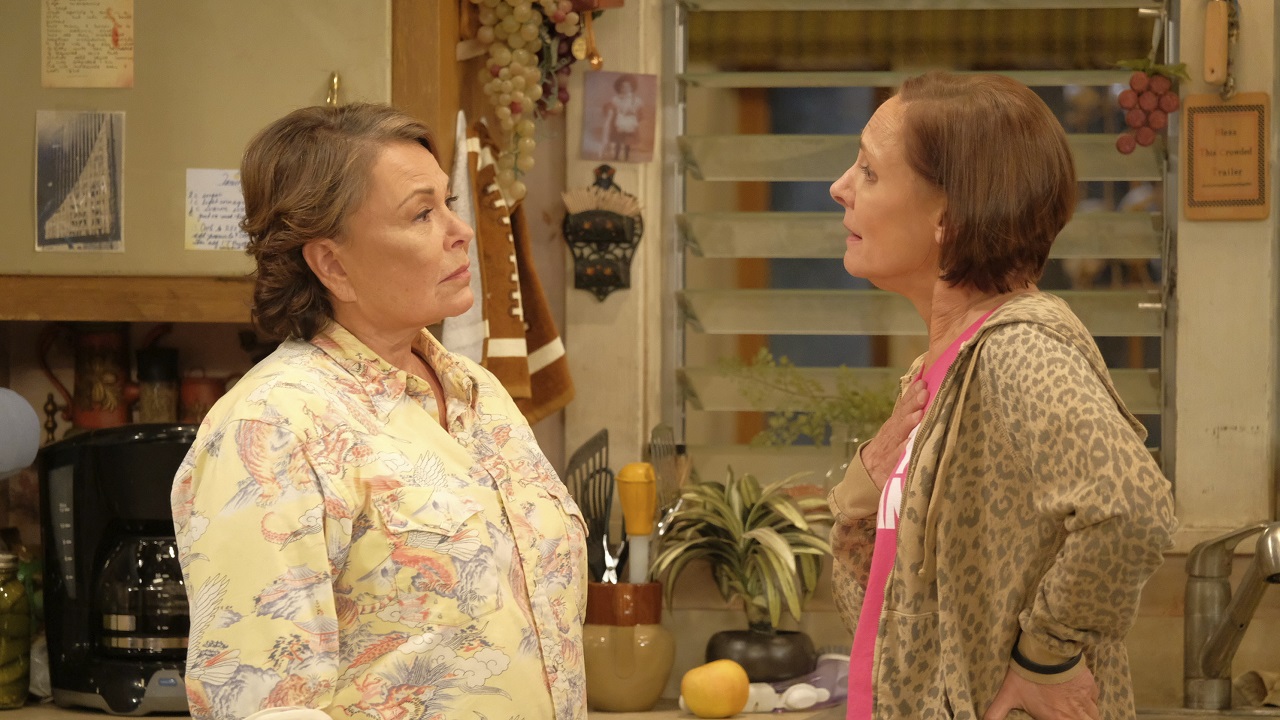 In an emotional interview, Roseanne Barr said she definitely feels remorse for the racist tweet that prompted ABC to cancel the revival of "Roseanne".

Barr recorded a podcast interview with her friend, Rabbi Shmuley Boteach, who on Sunday published an edited transcript and recording of the conversation. In the interview, Barr claims she "never would have wittingly called any black person a monkey".

Barr spoke through tears for much of the interview, her first since the cancellation of "Roseanne". She also lamented that some people don't accept her explanation blaming the sleep drug Ambien for a tweet that likened former Obama adviser Valerie Jarrett to a person created by the Muslim Brotherhood and "Planet of the Apes".

"I said to God: 'I am willing to accept whatever consequences this brings because I know I've done wrong. I'm going to accept what the consequences are', and I do, and I have," Barr said. "But they don't ever stop. They don't accept my apology or explanation. And I've made myself a hate magnet. And as a Jew, it's just horrible. It's horrible."

Barr said of her tweet that she "didn't mean what they think I meant".

"But I have to face that it hurt people," Barr said. "When you hurt people even unwillingly there's no excuse. I don't want to run off and blather on with excuses. But I apologise to anyone who thought, or felt offended and who thought that I meant something that I, in fact, did not mean. It was my own ignorance, and there's no excuse for that ignorance."

ABC on Thursday announced it will this fall air a 10-episode Conner family sitcom without Barr in it. In a statement issued by the show's producer, Barr said she agreed to the settlement to save the jobs of 200 cast and crew members.

Though "Roseanne" prompted outrage for jokes about minority characters and an episode some called Islamophobic, it was watched by an enormous television audience. The first episode in March was seen by more than 25 million people.