Ian Alleyne is back 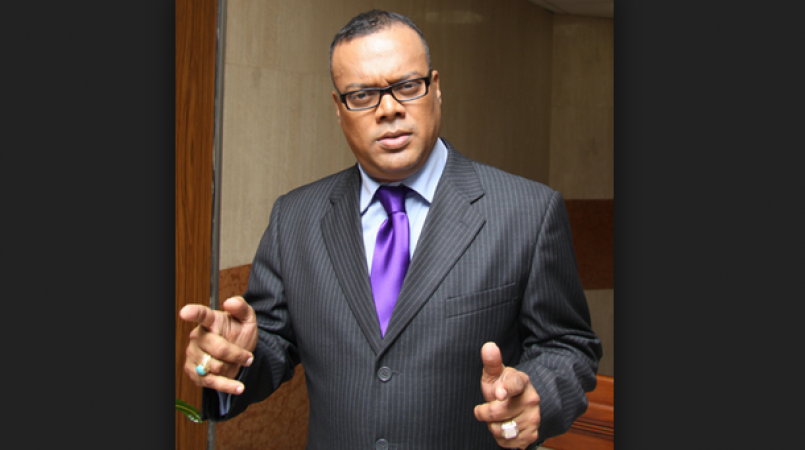 The Crime Watch host is back.

In a near 11-minute video posted to Alleyne's official Facebook page, walking around a set under construction he boldly declared that it's "not over" and the "sound of the bell would be heard once more".

The show had been suspended after Alleyne reportedly made what was considered “politically inflammatory” remarks on the programme.

Just three weeks ago, Guardian Media Limited (GML) announced that the programme would no longer be aired on CNC3.

In the video, Alleyne offered advice to Government on how to manage the country's coffers and treat with social issues.

Likening himself to agents of social change like Martin Luther King and Mahatma Gandhi, he vowed to continue to be the voice of the people and stand up for what is right.

He added that he would not be intimidated by anyone's "skin colour" or "last name".

Alleyne who said he was not "bitter but better", also made an appeal to viewers to make contributions to ensure the show's future.

Alleyne, whose show has gotten the boot from three local stations has not indicated through which medium his show will be available for viewing.

Alleyne gets the boot; Crime Watch dropped by CNC3