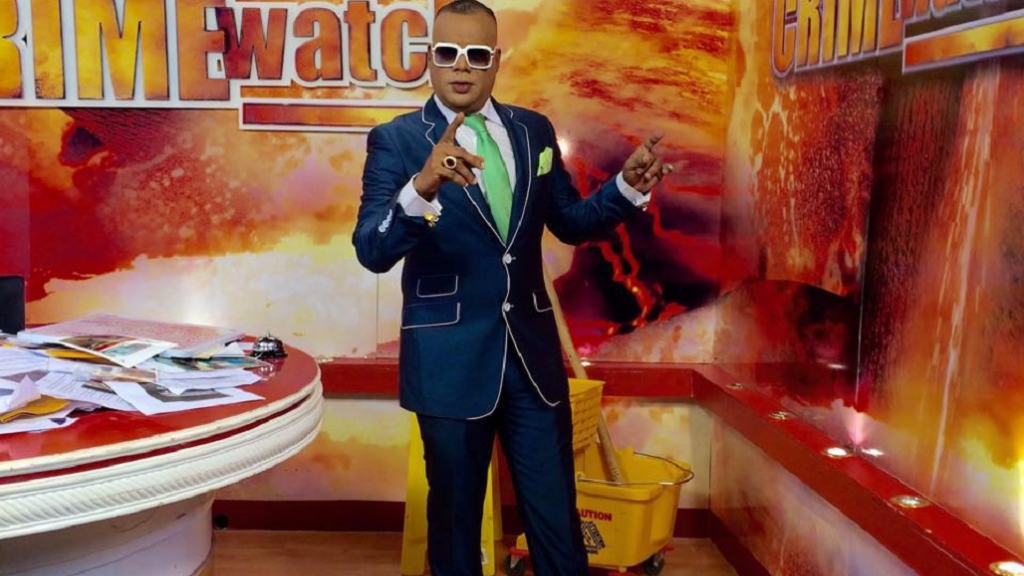 Crime Watch host Ian Alleyne is in some hot water after pre-action protocol letters were allegedly sent to him on behalf of Chief Justice Ivor Archie and Steve Joseph.

Both letters are addressed to Alleyne and Synergy Entertainment Network, claiming the television host and network sought to defame Archie and Joseph.

A pre-action protocol letter was sent to Alleyne from Archie's attorney Keith Scotland stating that on October 30, 2017, Alleyne followed the Chief Justice into a local restaurant, recorded him and made defamatory statements in a bid to tarnish his character during a live broadcast of his Crime Watch programme.

Another letter was sent by attorneys Christian Chandler and Jacqueline Chang who represent Joseph, a chartered accountant.

The letter states that Alleyne allegedly used such statements as:

- "You were hiding and fleeing"

- "Look he run in the bathroom"

- "We call the back there the 'Horning Area'", among others.

The letter states that the words are 'untrue statements and consist of falsehoods and innuendos, suggesting that Archie had something to hide, that he is a criminal or engaged in criminal activity or was engaged in nefarious conduct.

He said the statements were understood to mean that Archie was engaging in dishonest acts and was not a fit and proper person to be the Chief Justice of Trinidad and Tobago.

The letter added that the offending words are "baseless, false and malicious" and have sullied Archie's good name.

The letter adds that Alleyne's actions constituted a security breach.

He is also seeking damages in the form of a 'substantial sum' as the result of distress suffered, as well as payment for legal costs.

Alleyne has 28 days to apologise and issue a retraction and remove the material from all communication platforms.

A check of Alleyne's Facebook page showed no evidence of the offending material.