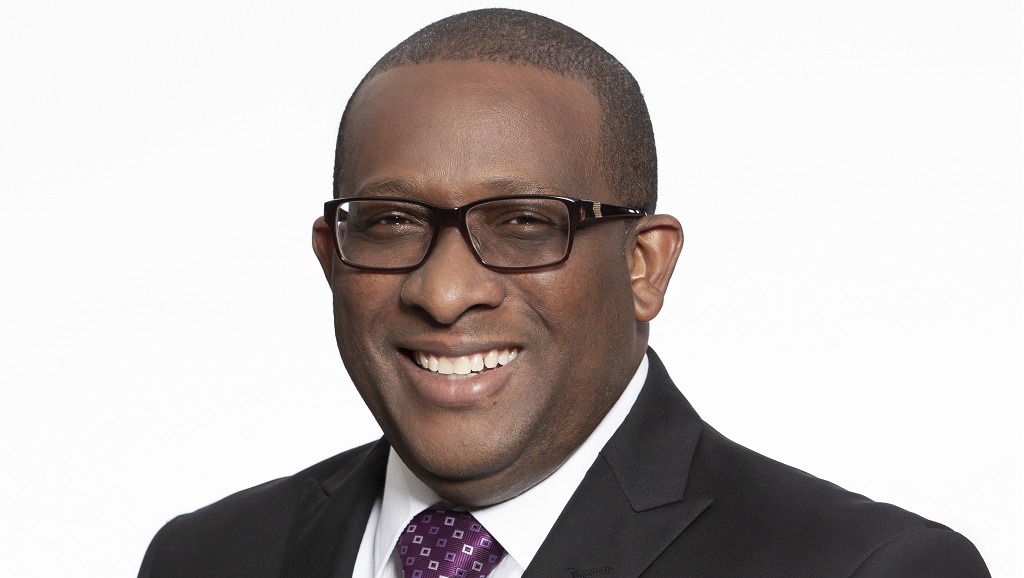 Ian Forbes has been tipped to act as Chief Executive Officer of Angostura Holdings Limited (AHL) following the resignation of Peter Sandstrom.

A company statement said Sandstrom was forced to step down due to 'unforeseen family matters requiring his immediate and sustained presence in the United Kingdom'.

A subsequent press release issued on Friday noted that Forbes will assume the role from September 30 which is when Sandstrom's position will officially become vacant.

Forbes has been the Chief Operating Officer of AHL since January 20. He joined the company in 2017 as Executive Manager -Operations, a title he held until April 1, 2019, when he was appointed to act as CEO.

The statement said: "His career spans a 30-year period with a robust portfolio in the alcoholic beverage sector with expertise in Operations, Process Management, Plant Design and Quality Assurance and Business Management."

AHL added that Forbes also held senior positions at the region’s leading brewery, moving through the ranks to the highly accredited and certified post of Master Brewer which he attained at the Institute of Brewing and Distilling in the United Kingdom.

The group further noted that Forbes has been an experienced negotiator, communicator and presenter who has driven AHL forward to efficient standards of operation in a more dynamic manufacturing environment typified by the need for agility and performance-driven results.

This, as in 2017 he led the plant upgrade works on Angostura’s Water Resource Recovery and Anaerobic Digester facility which was commissioned in August 2020. This facility has further enhanced Angostura’s operational capabilities to international standards.

Forbes holds an MSC Food, Science and Technology from the University of the West Indies and a BSC Chemistry and Biochemistry.

He was presented with the Best Student Award in 2007 having attained his MBA certification with distinction at the Arthur Lok Jack Graduate School of Business.

Additionally, Forbes is a member of the Institute of Brewing and Distilling and the Master Brewer Association of the Americas.

"His vast field of expertise augurs well for Angostura’s future propulsion into the global market space," the statement.