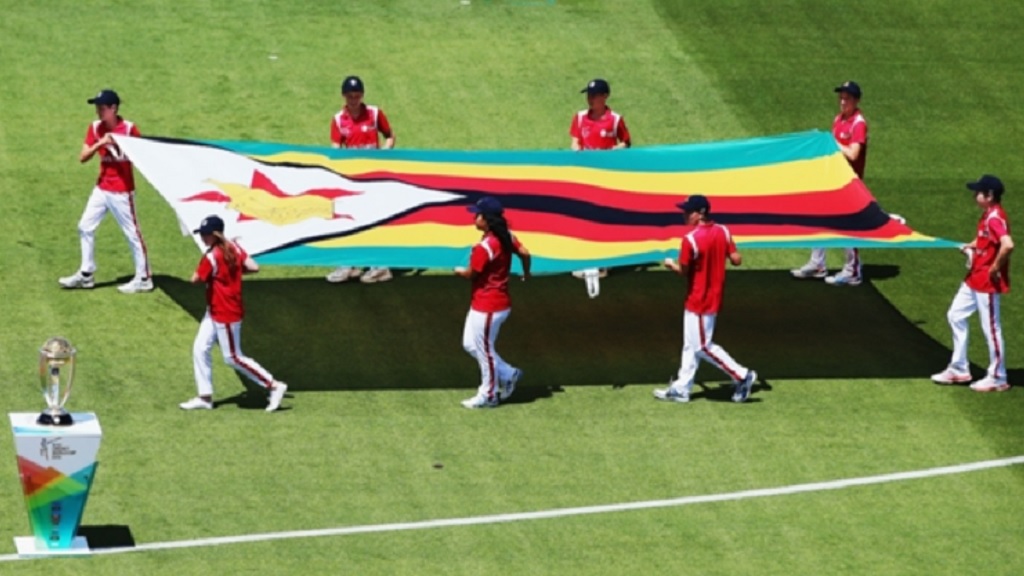 The ICC has suspended Zimbabwe Cricket (ZC) with immediate effect to ensure the sport is kept free of political interference.

State-owned enterprise the Sports and Recreation Commission (SRC) suspended the entire Zimbabwe Cricket board last month, with an interim committee appointed to run cricket in the country.

SRC acted after issuing a directive that the governing body elective annual general meeting would be suspended amid allegations over the nomination process and the violation of ZC's constitution, along with "various other controversies".

The international governing body has now taken the decision to strip Zimbabwe of full member status, which puts their hopes of featuring in the T20 World Cup next year in doubt.

An ICC statement said: "The ICC board unanimously decided that the full member had failed to fulfil their obligation to provide a process for free and democratic elections and to ensure that there is no government interference in its administration for cricket.

"ICC funding will be suspended, and representative teams from the country will be barred from participating at ICC events, putting their participation in October's men's T20 World Cup qualifier in jeopardy."

ICC chairman Shashank Manohar said: "We do not take the decision to suspend a member lightly, but we must keep our sport free from political interference,

The introduction of concussions replacements in internationals was also sanction at the ICC Annual Conference in London, with like-for-like replacements allowed to be made from the first Ashes Test between England and Australia next month - pending approval from the match referee.

Another rule change sees captains no longer facing a ban for slow over-rates.