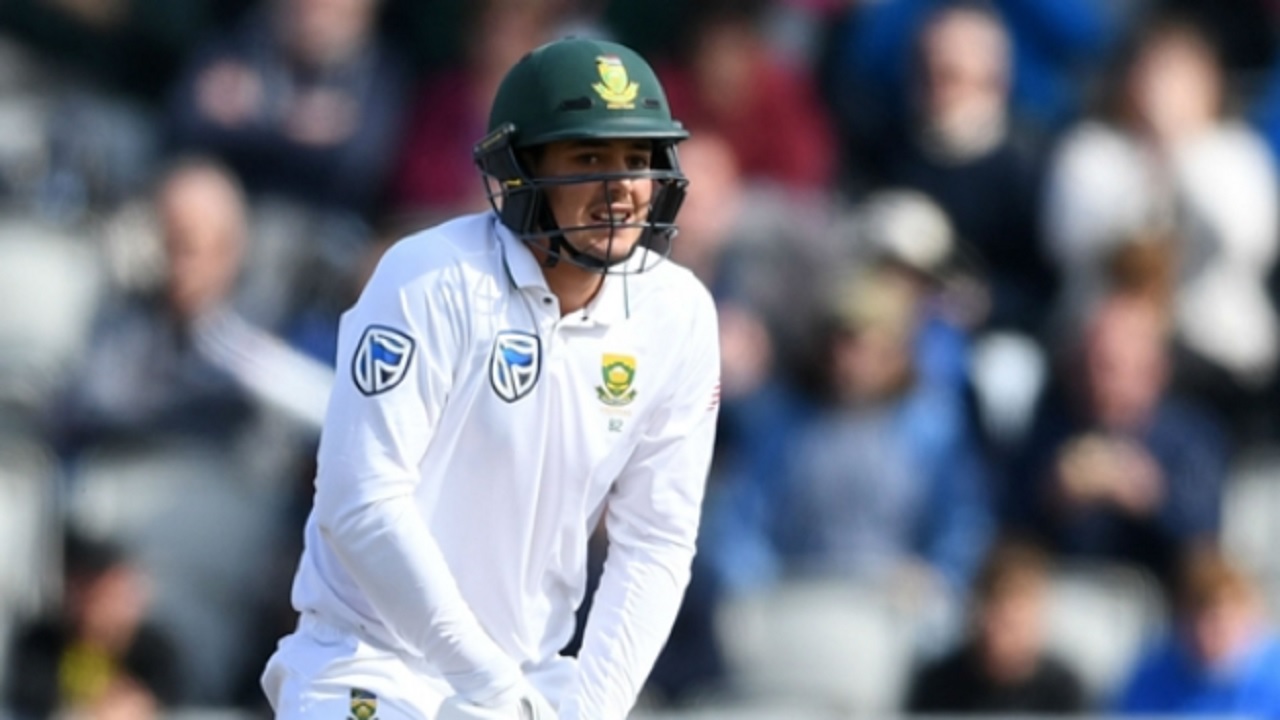 The International Cricket Council (ICC) has fined Quinton de Kock 25 per cent of his match fee and handed him one demerit point for his part in the altercation involving David Warner.

De Kock and Warner became embroiled in a confrontation as South Africa and Australia players made their way from the field at tea on day four of the first Test in Durban, which the tourists went on to win by 118 runs.

Footage of the incident showed Warner apparently having to be pulled away from De Kock by team-mates Steve Smith and Usman Khawaja.

Captain Smith later suggested that De Kock had "got quite personal" with Warner, who was charged with a Level 2 offence while the Proteas wicketkeeper-batsman was hit with a Level 1 sanction.

Australia opener Warner accepted his charge, receiving a fine of 75 per cent of his match fee as well as three demerit points - four would have triggered a suspension - while De Kock did not contest his charge but did attempt to reduce the punishment.

It was confirmed on Wednesday by the ICC that De Kock's appeal was not successful, while match referee Jeff Crowe has "convened a meeting of the captains and managers of both sides tomorrow [Thusday] at St George's Park to outline his expectations relating to player behaviour during the second Test starting on Friday."

Ottis Gibson: De Kock did not do anything wrong