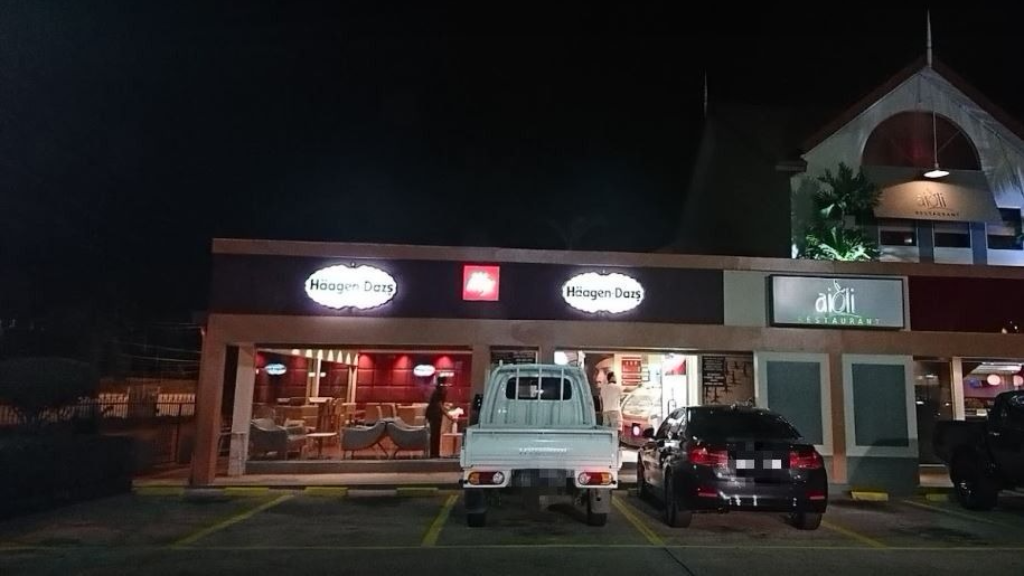 Everyone knows the saying 'I scream, you scream, we all scream for ice scream!'.

However, one quick-thinking cashier at Haagen Dazs ice cream store in Ellerslie Plaza screamed for help, not ice cream, on Monday after brazen bandits attempted to rob the store around midday.

A staff member told LoopTT that two men of African descent, one wearing a white t-shirt, dark coloured pants and a white hat, while another wore a long-sleeved dark shirt and a black hat, entered the business place from the back entrance.

Upon seeing the men, the cashier realised what was happening and headed straight for the door, running out onto the compound and screaming for help.

Her screams attracted the attention of the security guards and others who were in the area at the time.

Due to the staff member's clever actions, the robbers were unable to open the cash register and take the money inside.

The source said that the men then casually walked away.

Staff members were reportedly very shaken up by the incident.

Police visited the branch on Monday and a report was made. It is hoped that CCTV footage taken from within the store will assist in identifying possible suspects.

PoS man killed by stray bullet while putting out garbage