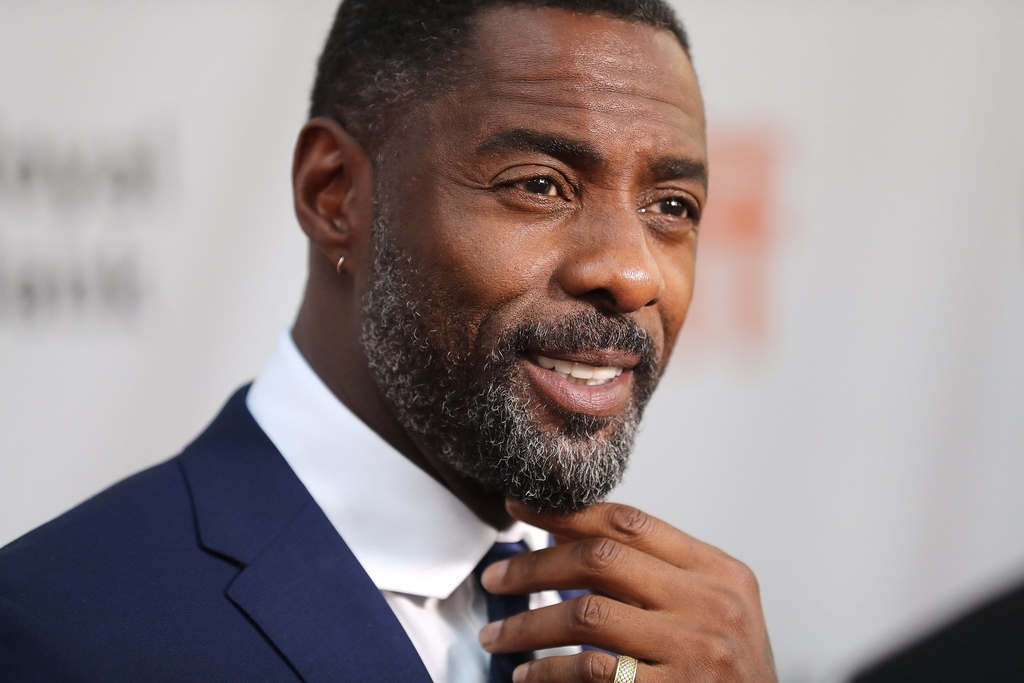 British actor Idris Elba has committed to developing an island off Sierra Leone to become a major economic boost to the country.

Elba, who is co-owner of Sherbro Alliance Partners with Siaka Stevens, signed a Memorandum of Understanding with the Government of Sierra Leone to develop Sherbro Island.

The Sherbro Island City project is structured as a public-private partnership between the GoSL and Sherbro Alliance Partners. Elba and Stevens are supported in this effort by a deeply experienced international team.

A release on the MoU signing said Sherbro Island City will serve as an engine of economic growth for Sierra Leone and the surrounding West Africa region.  Operated under an investment and legal regime designed to attract and protect long-term investment, Sherbro Island City will develop a diversified services and manufacturing economy that creates job opportunities for Sierra Leoneans and attracts new capabilities to the region.

The project will integrate efficient infrastructure with transparent and effective governance, supported by the intelligent application of smart technology.

Leveraging the island's natural beauty, Sherbro Island City's economy is expected to be initially driven by tourism, with projects developed and constructed with respect for the island's biodiversity.  Early pilot projects for agricultural products and services and aquaculture farms are also under consideration.

The GoSL has entered into this partnership not only to accelerate economic development of the country but also to give confidence to foreign investors that Sierra Leone is a premier investment destination.

Commenting on the project, President Dr Julius Maada Bio, who witnessed the signing ceremony, said: "We believe that Sherbro Island City will be an economic engine for our country and neighbors. It will also demonstrate our ability to partner in a large-scale project with transparency and integrity and support us in rebranding our country."

Elba is well known by many as a global actor, producer, musician, and humanitarian and has long harbored the intent to support the creation of a vehicle with the potential to have a transformative impact on his father's homeland of Sierra Leone.

"My commitment to Sherbro Island City is driven by a desire to make a difference, but to do so in a fashion which produces tangible benefits for West Africans that may be sustained over the long-term," he said.

PM on re-election: I won’t cry if I don’t win