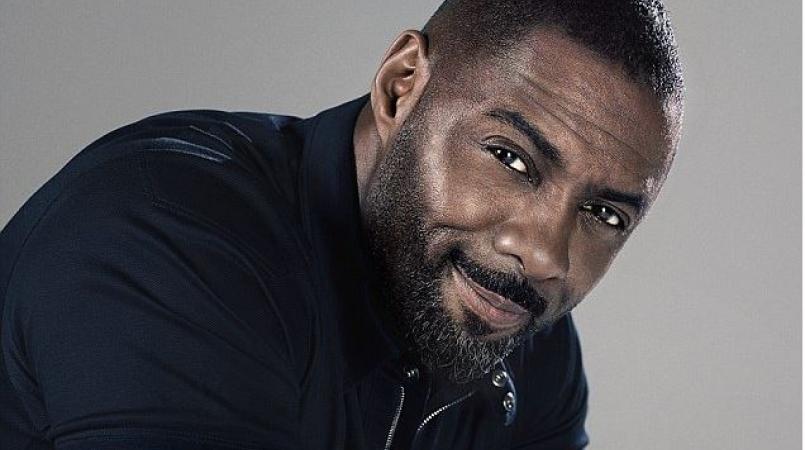 The 47-year-old actor/DJ made the announcement to his fans via Twitter.

Speaking in a video with his wife Sabrina Dhowre in the background, Elba said he tested positive although he is showing no symptoms.

This morning I tested positive for Covid 19. I feel ok, I have no symptoms so far but have been isolated since I found out about my possible exposure to the virus. Stay home people and be pragmatic. I will keep you updated on how I’m doing 👊🏾👊🏾 No panic. pic.twitter.com/Lg7HVMZglZ

He said he decided to get tested after he found out someone he recently was exposed to has the virus.

He said he found out on Friday that the person was positive and he quarantined himself and got tested. The results came back today.

“I am doing okay, Sabrina hasn’t been tested and she is doing okay. I didn’t have any symptoms,” he said.

‘This is serious. Now is the time to think about social distancing, washing your hands, Beyond that there are people out there who aren’t showing symptoms and can easily spread it so now is the real time to be really vigilant about washing your hands and keeping your distance, he said

He urged anyone who feels ill or was exposed to anyone with the virus to get tested.