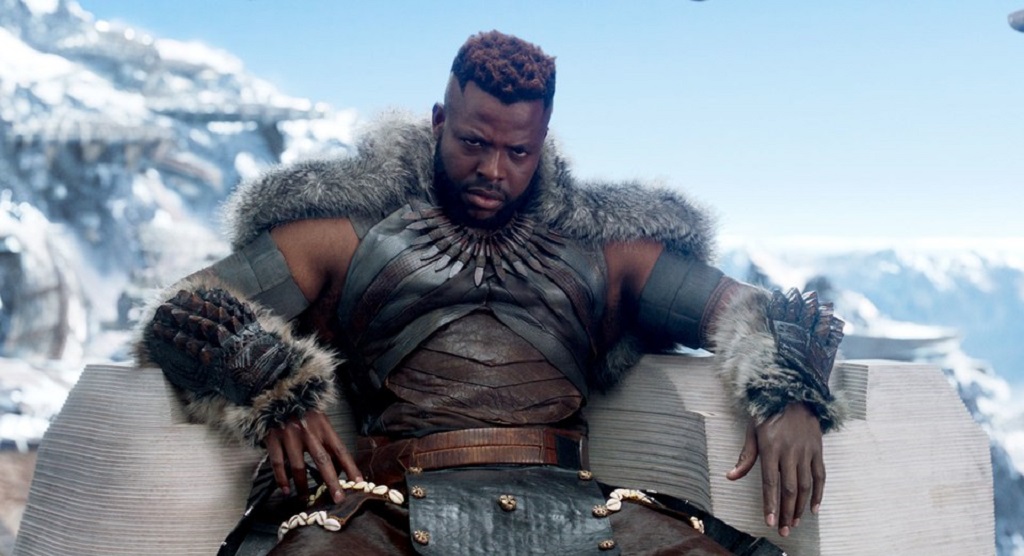 Move over Idris, there is a new six-feet-plus hunk in the picture and he is Tobagonian Winston Duke.

Duke stars as M'baku in the record-breaking Black Panther movie and from the premiere he has been gaining attention around the world for his debut movie role.

Twitter users have been thirsting over this new find, mostly his onscreen character and, it may be safe to say, bookings to Tobago might just see a bump.

For some women, duke, with his 6 ft, 5 inches frame is the perfect replacement for British actor Idris Elba who broke hearts around the world when he got engaged to his girlfriend of one year. 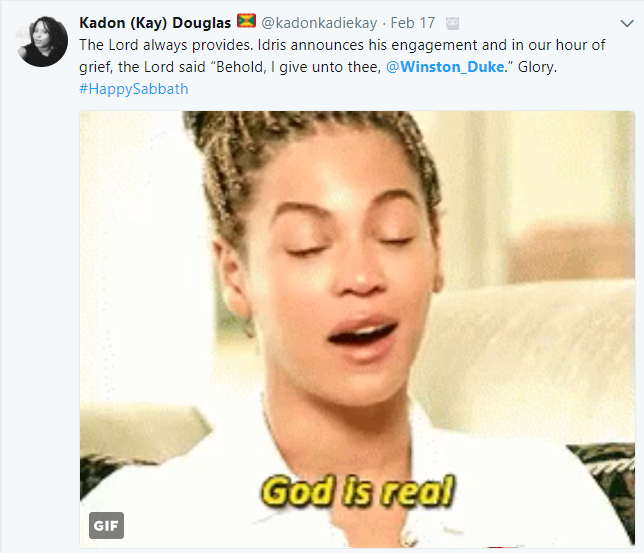 Some women have even declared themselves M'Baku's love interest even changing their Twitter handles to reflect their fake-married status and in this case, calling out his girlfriend or wife, if she does exist.

And then there are those who aren't interested in nuptials as they are in dinner options. For some, Duke or rather, his character, is a tasty snack they can't wait to sink their teeth into. 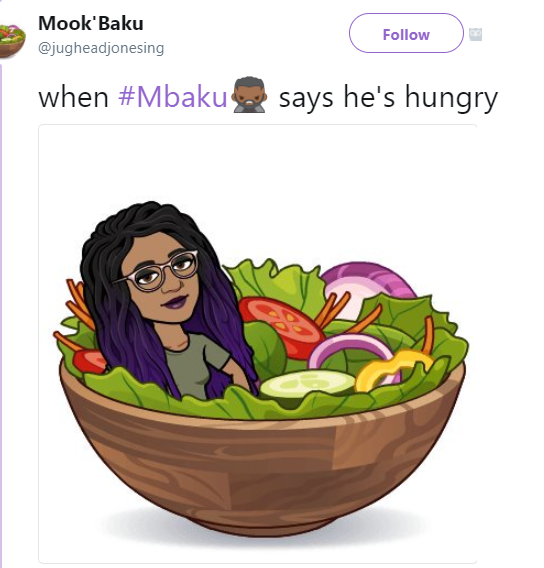 Some made fun of the fact that his character is vegetarian while they are all into his meat. 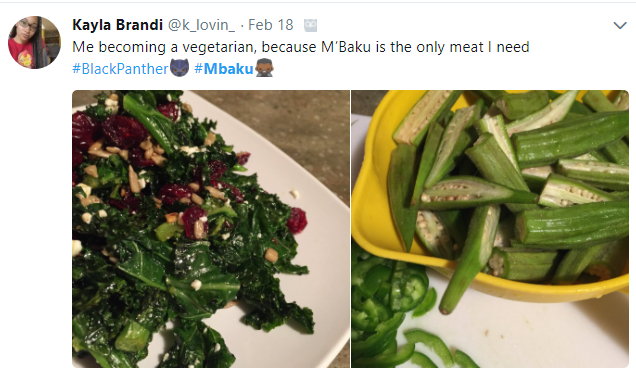 And if you think it's just the men thirsting for Duke, think again, even the men are smitten