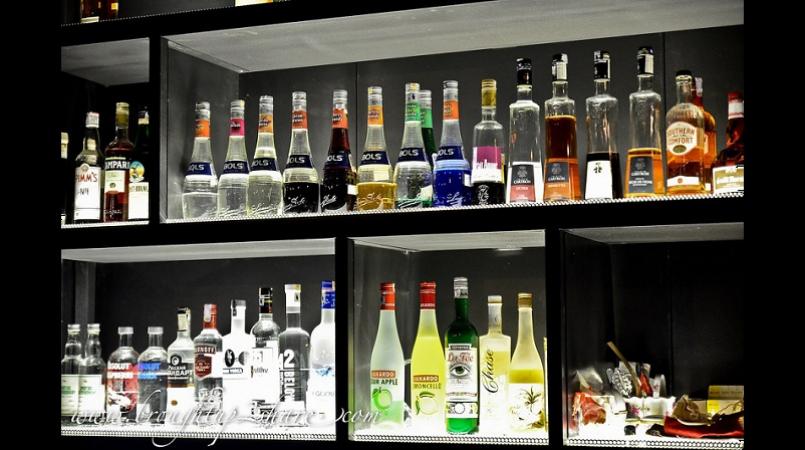 The illicit trade of alcohol poses a serious problem for distributors.

In a letter to the Editor published in the Newsday newspaper, General Manager of the Trinidad Import and Export Company, Antar Baksh, lamented that the matter remains unaddressed despite writing to various agencies on numerous occasions.

Baksh expressed concern that existing customs duties on some categories of alcohol open up the lines for the continuance of the illegal trade.

He wrote: “It is our opinion that the current customs duty of $92.28 per litre on some of the alcohol categories are too high and present opportunities for the dishonest trade of smuggled alcohol.”

He noted that customs duties compared to the cost, insurance and freight (CIF) value are extremely high.

He added his voice in support of thorough investigation and prosecution of individuals and establishments that support this illegal trade.

He noted that retailers can verify whether the products they are receiving are legitimate by checking the manufacturers’ codes on all alcoholic beverages.

Baksh called for the support of the Supermarkets Association in encouraging its members to support the authorised distributors and not the illegal trade for the sake of a bigger profit margin.

He said: “In the same way that retailers check the best-before dates of products, they need to check for the manufacturers’ codes and reject those without.”

“The quality of the smuggled products is questionable and this not only destroys the brand but eliminates the needed support that we, as distributors, offer to our retailers.”

He added that he is hopeful that the relevant authorities will implement measures to stop the importation and distribution of illicit alcohol locally in light of renewed requests from distributors.

Baksh admitted that the distributors are also feeling the economic effects of COVID-19 and is in need of all assistance to ensure that its businesses survive.

Non-compliant bars will not be supplied with alcohol from Monday