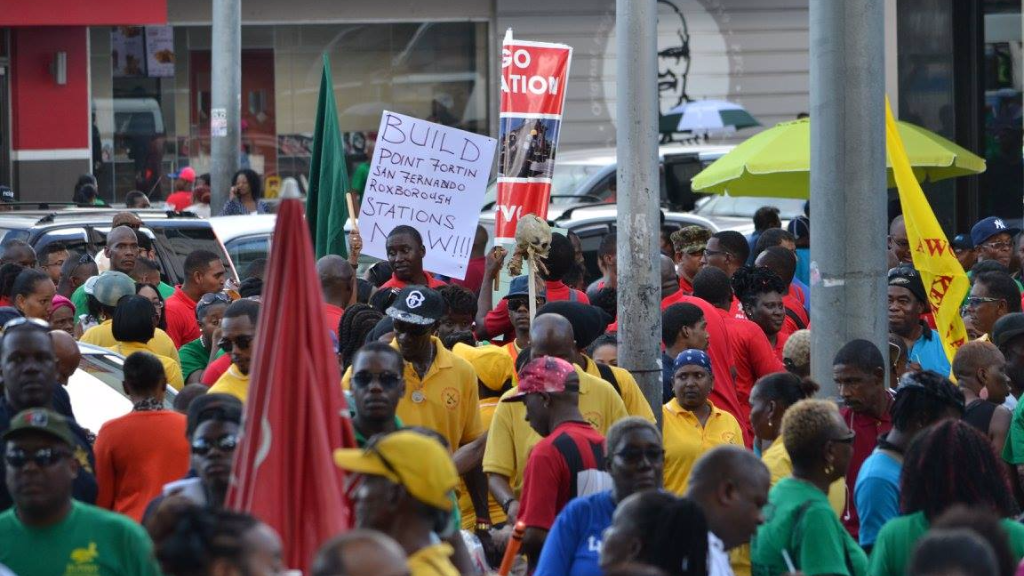 The International Labour Organisation (ILO) Decent Work Team is urging Government, employers and the labour movement to recommit to engaging in tripartism.

The labour movement announced its withdrawal from the National Tripartite Advisory Council (NTAC) earlier this year, following Government's announcement that the Tourism Development Company would be dissolved.

In a statement, the Director of the International Labour Organization (ILO) Decent Work Team and Office for the Caribbean Claudia Coenjaerts stressed the importance of tripartite dialogue and the need for tripartite processes, particularly given the labour relations landscape in Trinidad and Tobago, and by extension, the Caribbean.

Likening tripartism to marriage, Coenjaerts said it is a vow made to be there in good times and bad and which requires trust that is earned over time and by demonstrating a genuine interest in making the relationship work.

“It also requires a real commitment to keeping the lines of communication open in order to resolve whatever problems may arise in the relationship,” she added.

Noting that government, employers and workers organisations bring seemingly opposing interests to the table, the ILO Decent Work Director said each of these interest groups need each other to keep the wheels of the economy going in spite of their differing perspectives.

“Tripartism that works is an excellent method to find that sweet spot where consensus is reached among Governments, employers’ and workers’ organisations but to reach this win-win situation, all the parties must be willing to come to the table and engage in meaningful discussion.”

“In times of economic hardship such consensus is more important than ever,” Coenjaerts said.

She noted that the establishment of NTAC in March 2016 brought with it the hope of tripartite dialogue and a willingness by all parties to work towards social justice.

“Mechanisms such as the NTAC are meant to be a forum in which governments can engage workers’ and employers’ representatives to help translate the DWA into national policies and programmes. The proper functioning of such a Council is meant to ensure that the interests of all parties are heard,” she said.

She added that it is meant to be a forum which is consistently used to ensure that input and perspectives feed into policy decisions.

“What seems to be “opposed” in terms of interests is not really so.  In the end we all have an interest in sustainability, prosperity, justice and peace. We all want to improve the conditions for workers and business in the interest of national development,” Coenjaerts explained.

The ILO is the only tripartite organisation within the United Nations system, and has a mandate based on the very principle of tripartism: to promote cooperation between employers, workers and governments to bring about social justice.

The ILO’s mandate is what is known as the Decent Work Agenda (DWA) which is the recognition that work, and not just any work but “Decent Work”, is a cornerstone of social justice and peace.

Throughout the Caribbean, the ILO facilitates national tripartite processes through capacity-building, knowledge-sharing and promotion of best practices.

The ILO stands ready to support in facilitating fora for successful tripartite dialogue in Trinidad and Tobago.

Carmona: Improved labour relations needed in and out of workplace