Imam slams circulation of 'disrespectful' photo: PM was not sleeping 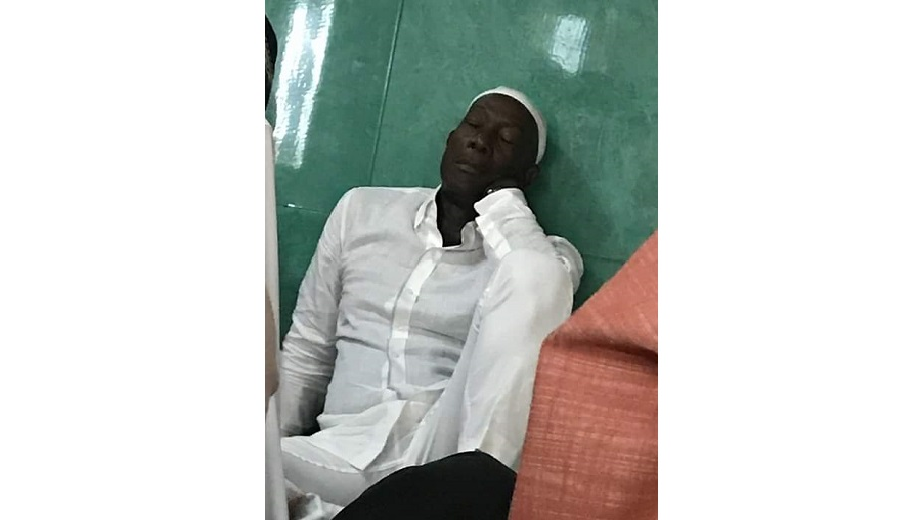 Disrespectful and in bad taste!

That is how head of the Macoon Street Jamaat, Imam Raffaic Mohamed has described the circulation of a photograph of the Prime Minister on Facebook, in which he was allegedly caught sleeping during Eid-ul-Fitr celebration at the masjid last week Friday.

The imam, at a media conference on Sunday, hit out at those sharing the image.

Mohamed also sought to clear the air on whether the Prime Minister was sleeping.

The imam said the photograph was misleading, as he was seated with the Prime Minister and was in conversation with him throughout the event.

“I was seated at the side of him, I was in conversation with him at every moment.”

The image was widely circulated on Facebook, with many social media users criticizing the Prime Minister for allegedly sleeping during the event.