Imbert 'amazed' by $2.4B from tax amnesty 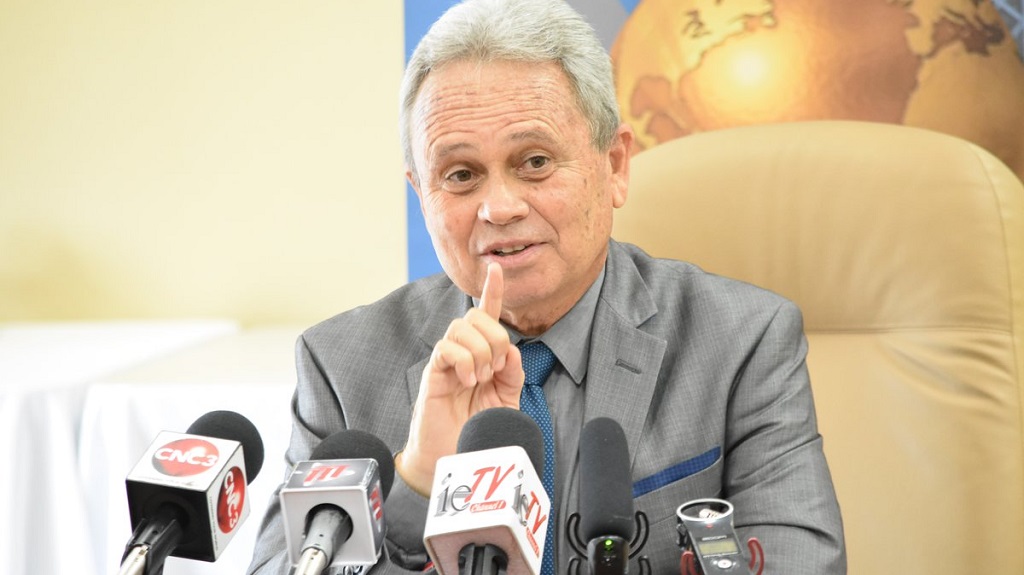 Presenting figures at the Spotlight on Budget 2020 on Thursday, Finance Minister Colm Imbert said he was “amazed” by the money brought in by the tax amnesty.

Imbert said the figures were unbelievable, as a tax amnesty in 2016 which targeted $500 million collected $750 million.

He said he expected this year’s tax amnesty to generate a figure in the region of $800 million in preparation for the Revenue Authority, which is expected to be fully operational in fiscal 2020.

“I was told about the figure about a day before the actual figures came in.

I could not believe it, so I told them to double-check and triple-check the figures and it was real. The tax amnesty netted $2.38 billion.”

He noted that the largest amount was collected from oil companies – a whopping $750 million in the three-month period.

Congratulating the Inland Revenue Division for targeting the “big companies” Imbert said the money went a long way in lowering the overdraft heading into October/November.

Imbert said it spelled good news for the Finance Ministry as they didn’t have to enter into short-term borrowing to meet its financial obligations.