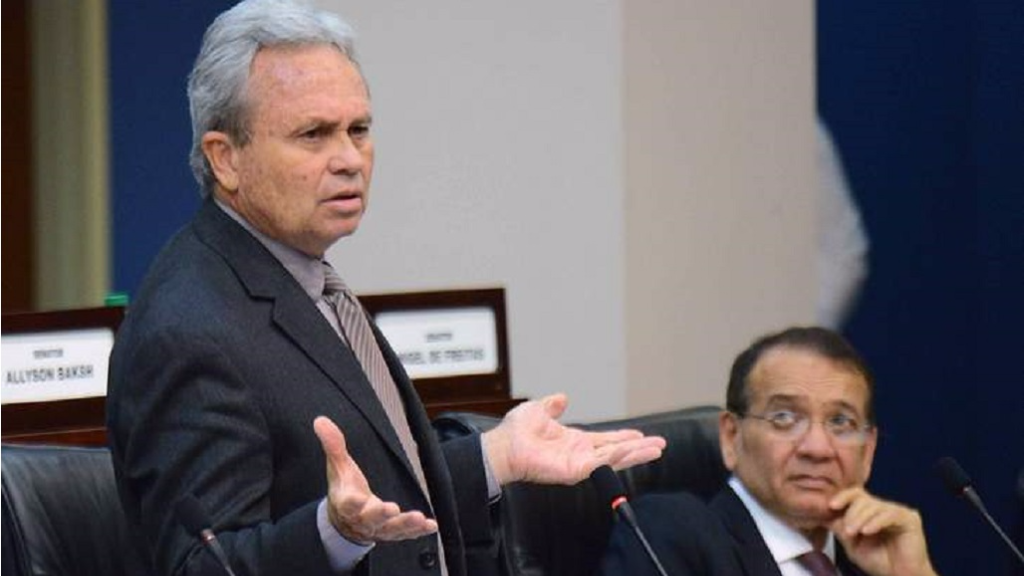 Finance Minister Colm Imbert is seeking to clarify what he described as inaccurate newspaper reports of a "money judgement" against him.

This follows newspaper reports which said that a High Court Judge yesterday, cleared the way for Contractor and former TSTT Chairman Emile Elias, to enforce a $55 million judgement against a company owned by Imbert, for works done on the Grenada National Stadium Construction project in 1997.

Elias' company NH International reportedly did work on the project but was fired by Imbert's business with lingering outstanding payments in 1999.

However, in a media release today, Imbert said, "there is no $55 million court judgment against him or any money judgment of any kind whatsoever against him, and that he has not been ordered by any court to pay $55 million or any sum to anyone whatsoever".

In July 2017, the Court of Appeal dismissed an application by the National Stadium (Grenada) Corporation for a stay of execution on a 2011 High Court Judgement by Justice Peter Rajkumar, ordering Imbert's company to pay NH International owned by Elias, to the sum of $55 million.