Imbert to look at claims Tourism Trinidad Board given extension 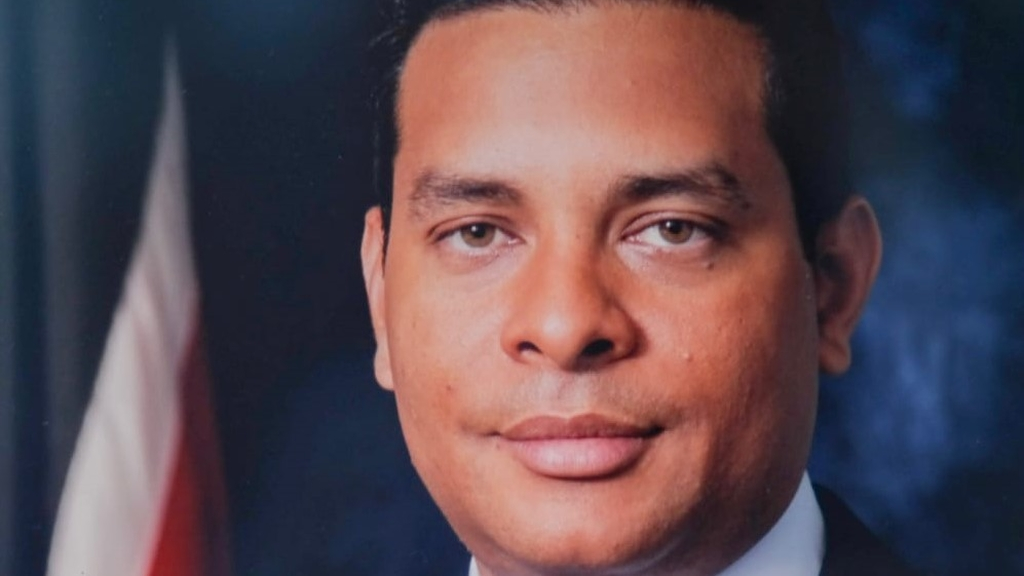 The claim by the Chairman ofTourism Trinidad Limited that her board was given another two-year term is being challenged.

In a release, Minister of Tourism, Randall Mitchell, said he has taken note of statements published to the effect that at an Annual General Meeting held in February 2019, the Board of Tourism Trinidad Limited was mandated by representatives of the Ministry of Finance to serve for another two years.

Mitchell said it is noteworthy that Cabinet at its meeting of August 17, 2017, accepted the recommendation of the Minister of Finance that the Board of Directors of Tourism Trinidad Limited be appointed for a period of two years, i.e. until August 2019.

"Accordingly, the Minister of Finance (Corporation Sole) is investigating the matter to determine the origin and authorisation of any other development which purports to have occurred outside of the necessary Cabinet oversight," he said.

In an interview on TV6 on Friday night, Chairman Janelle Penny Commissiong refuted reports that her board's tenure would be up in August.

She said at their AGM in February, Corporation Sole gave the board another two-year term.