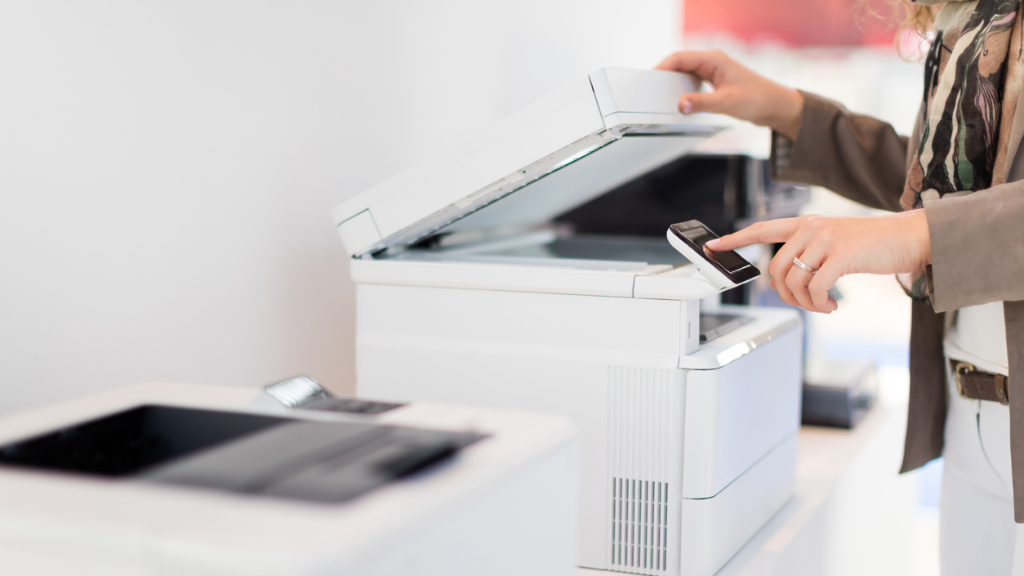 Finance Minister Colm Imbert has rubbished claims that the processing of Salary Relief Grants has been stalled by the lack of a printer.

In an opinion piece appearing in a daily newspaper, Celia Gibbings claimed that her employee said she received a call from someone who purportedly advised that she should resubmit her documents to access the grant as the Unit’s printer was not functional.

The letter followed an incredulous story of a man purchasing a typewriter which he then donated to the Licensing Office so that his taxi badge could be printed.

Shedding some light on the situation, Minister Imbert said the claim that the Unit’s printer was not working was entirely false.

“No one from the SRG Unit made any such call. This is NOT the practice. Calls are made to applicants to sort out missing or incomplete information on forms.”

He indicated that the Unit is not hamstrung by any malfunctioning equipment.

He tweeted: “And all equipment in the SRG Unit is fully functional and has been since inception. It's ridiculous for the newspapers to print a pejorative letter based on no facts about an anonymous call to an unknown company about an imaginary event.”

In June, Government announced that measures had been put in place to expedite the payment of the relief grant and other support grants in light of COVID-19.

The last count provided indicated that Salary Relief Grants had been paid to 47,000 people.