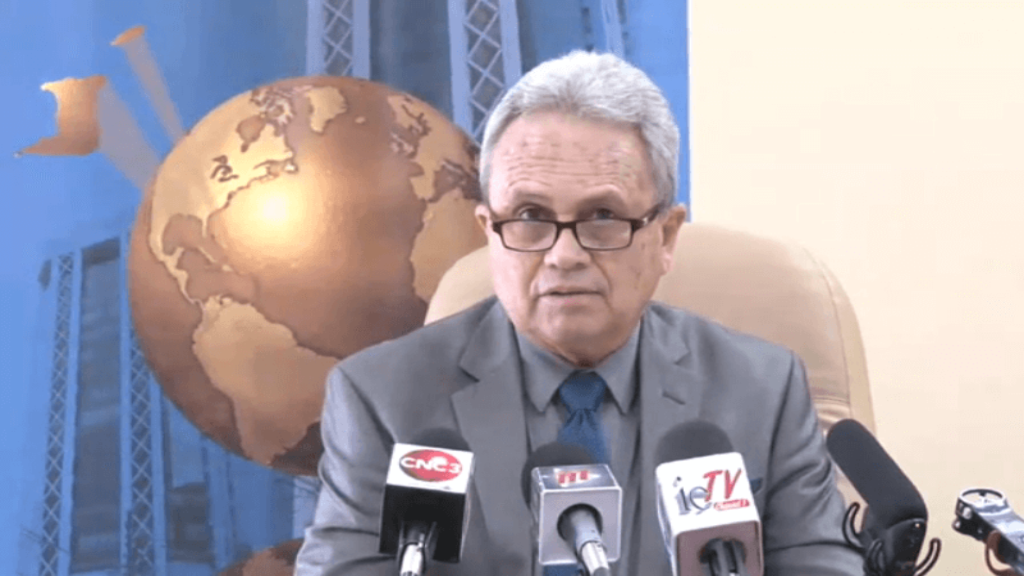 Government’s soon-to-be-introduced tax amnesty will waive all penalties for not filing tax returns of all types, as well as penalties and interests associated with these taxes.

Speaking at a media conference on Friday, Finance Minister Colm Imbert clarified that the waiver will apply to taxes due and payable and not paid up until September 2019, but does not mean that citizens will be exempt from paying taxes.

The three-month tax amnesty was announced in the Mid-Year Budget Review on Monday as a means of ensuring the Trinidad and Tobago Revenue Authority (TTRA) starts on a clean slate.

The Minister revealed that a target revenue of $500,000,000 has been set, noting that the last amnesty attracted $750,000,000. He hopes that this is the case with this new amnesty which is scheduled for implementation by mid-June.

A notice will be published on the Finance Ministry’s website when the corresponding legislation is enacted and will include a complete list of taxes and dates for the duration of the amnesty when finalised.

In last 10 years there have been four tax amnesties:

While tax amnesties lend budgetary support by earning revenue for Government, this is likely to be the last one offered.

A tax amnesty is a facility which allows the waiver of penalties and interests on outstanding tax liabilities for a specific period of time.

Imbert expects the Revenue Authority will be implemented by the end of the year.