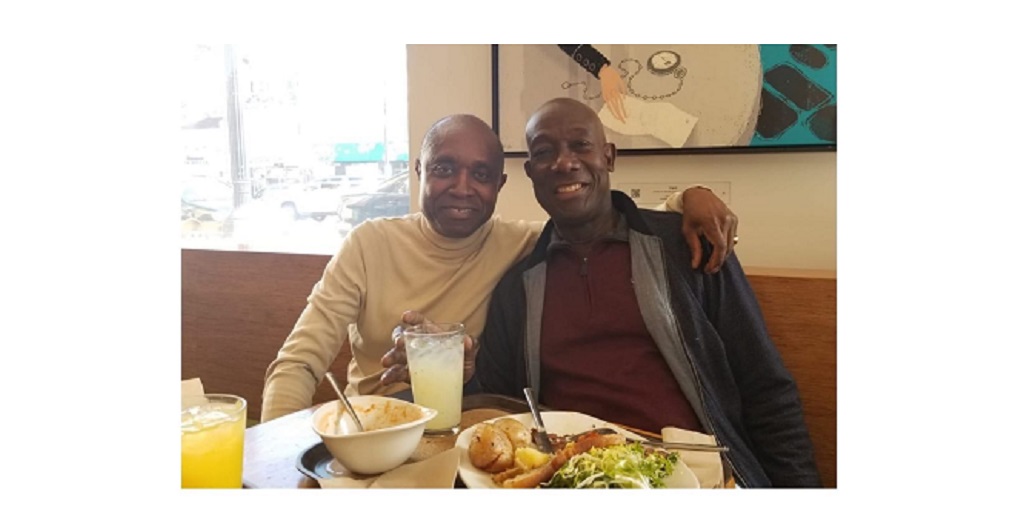 Prime Minister Dr Keith Rowley has been given a clean bill of health following the conclusion of a series of medical tests.

He is expected back in the country on Tuesday after undergoing medical tests in California in relation to a coronary issue discovered in 2016.

The tests were ordered to determine whether further intervention was required as the Prime Minister failed to do follow up tests after he was told by doctors in 2017 that it appeared as though plaque was growing.

“I just got a little update that he is doing very well. He just did a stress test and has all the characteristics of a young person.”

“That is very good news for us, our prayers have been answered,” Imbert said.

The news follows positive results on Wednesday from rounds of medical tests which confirmed that surgery was not required.