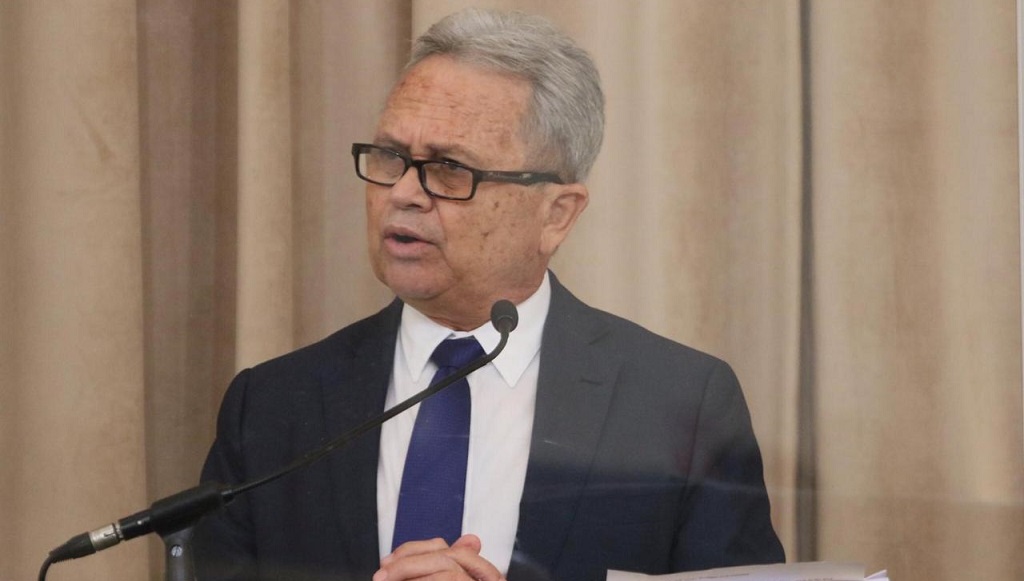 The Appropriation (Financial Year 2021) Bill 2020 has been referred to the Standing Finance Committee for consideration along with its estimates.

The Bill was passed in the Lower House on Wednesday with all in favour.

Winding up the debate, Finance Minister Colm Imbert slammed the Opposition United National Congress (UNC) for their “futile” attempt to revisit irrelevant issues during their respective contributions to the House of Representatives (HoR).

He said they failed to make valid suggestions towards the 2020/2021 fiscal package.

Furthermore, he lambasted the Opposition Leader for taking three hours to make “only two points”; an accusation of hiding unemployment statistics and claims that Ministers have been using tax exemptions to purchase luxury vehicles.

“The allegation regarding the [annual] National Insurance Board report was, of course, preposterous. Parliament was dissolved earlier this year before the report could be laid and further, with respect to that report, there are a number of serious issues that need to be resolved with the National Insurance Board including how to treat with migrant workers, what the retirement age should be and what should be done with the self employed.”

“People who live in glass houses should not throw stones. If you can’t take it, don’t throw it and I therefore commend the leader of the opposition who as Prime Minister insisted on retaining travel benefits for her MPs, to inquire of the Opposition Chief Whip, Member of Parliament for Point a Pierre, as to why, since that member’s leader claims to be concerned for the poor and the downtrodden, how it go look, how ah concession go look, perhaps the leader of the Opposition can inquire of the Member for Point a Pierre why he used his tax exemption privileges to purchase in 2019, the most expensive car of all ,Members of Parliament probably in the history of this parliament, a 4 litre Mercedes Benz AMGG63 valued at $2.3 million dollars and why that Opposition Member accessed a benefit of $1.4 million dollars in tax and duty concessions, four times more than the benefits accessed by most other MPs for a car which he hardly ever drives to parliament, if at all.”

Imbert stated that the car was imported from New Zealand and not through a local agent, begging the question whether such an approach voids the requirement for submission of a declaration of source of funds to the Financial Intelligence Unit.

In addition, he noted that the Oropouche East MP purchased a Jaguar and Mercedes Benz in the last three years on a salary of $17,000 per month

“It is political hypocrisy like this among other things that caused the two back to back election defeats of the UNC.”

Meanwhile, the Finance Minister questioned why the Opposition never spoke about devaluation. He said though the UNC failed to address this point, the Government's plan to mantain the current rate is to minimise inflation.