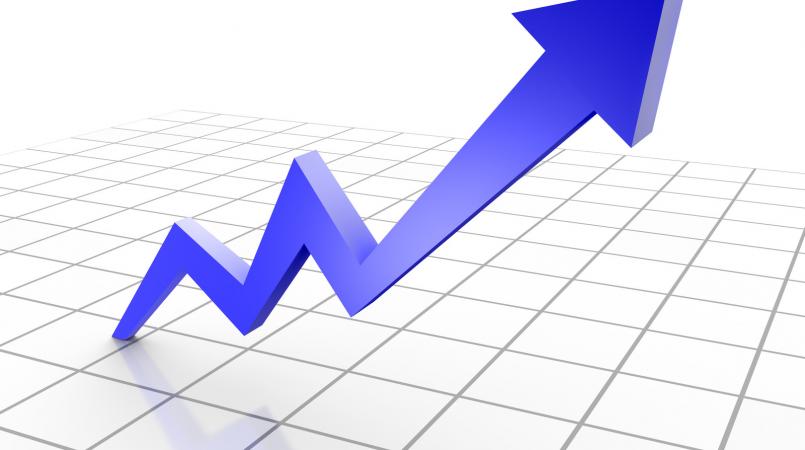 The Trinidad and Tobago economy may be showing some signs of recovery.

This is the finding from an International Monetary Fund staff team that visited Trinidad and Tobago during July 20 - August 2 to conduct the annual Article IV consultation.

The team was led by Elie Canetti.

Canetti said the economic improvement that is now beginning is projected to continue into the medium-term, notably given a pipeline of projects that will improve the supply of natural gas to the downstream energy sector.

“Trinidad and Tobago continues to face economic challenges stemming primarily from the sharp declines in global energy prices since 2014, combined with a fall in natural gas and oil production in recent years. These, along with the prolonged economic stagnation, capital allowances, and challenges with tax administration have continued to contribute to weak revenue collections, leading to still significant fiscal deficits and rising public debt levels.

“Although preliminary data shows that the economy contracted in the first half of the year on weak energy production and spillovers to the non-energy sector, the economy may be starting to turn a corner as a result of a projected recovery in gas output, though growth may still be flat or somewhat negative for the year as a whole. The economic improvement that is now beginning is projected to continue into the medium-term, notably given a pipeline of projects that will improve the supply of natural gas to the downstream energy sector. Oil output is growing due to state-owned Petrotrin’s recent exploration efforts and refinery upgrade. As the energy sector recovers, the non-energy sector is expected to rebound due to positive energy-related spillovers, and as implementation of the Public-Sector Investment Program picks up," he said.

The IMF team welcomed ongoing fiscal policy adjustments, including the government’s efforts to reform the energy tax regime and to boost domestic revenues but cautioned that sustainable fiscal adjustment will require additional measures (including containment of current expenditure) to rebalance the public finances, especially as one-off, non-debt creating financing options such as asset sales will diminish over time.

The team urged the authorities to undertake a medium-term, modestly front-loaded fiscal adjustment to rebalance the public finances and put debt on a sustainable path.

Delaying fiscal adjustments, they said, would only make it harder to arrest rising debt levels and restore confidence down the road. In addition, the team sees the need for an increase in capital investment to set the stage for a lasting recovery in economic growth and for economic diversification. The authorities and the team held fruitful discussions on a number of adjustment measures to achieve the necessary fiscal consolidation.

The IMF urged the Government to address the forex imbalance .

“Wide-ranging structural reforms will be needed to enhance the functioning of the government and increase the scope for growth and diversification. These include carrying through with envisaged procurement reforms, continuing to ease the costs of doing business, modernizing financial supervision and continuing to push through reforms that will enhance, and speed-up the production of, the country’s economic statistics.”