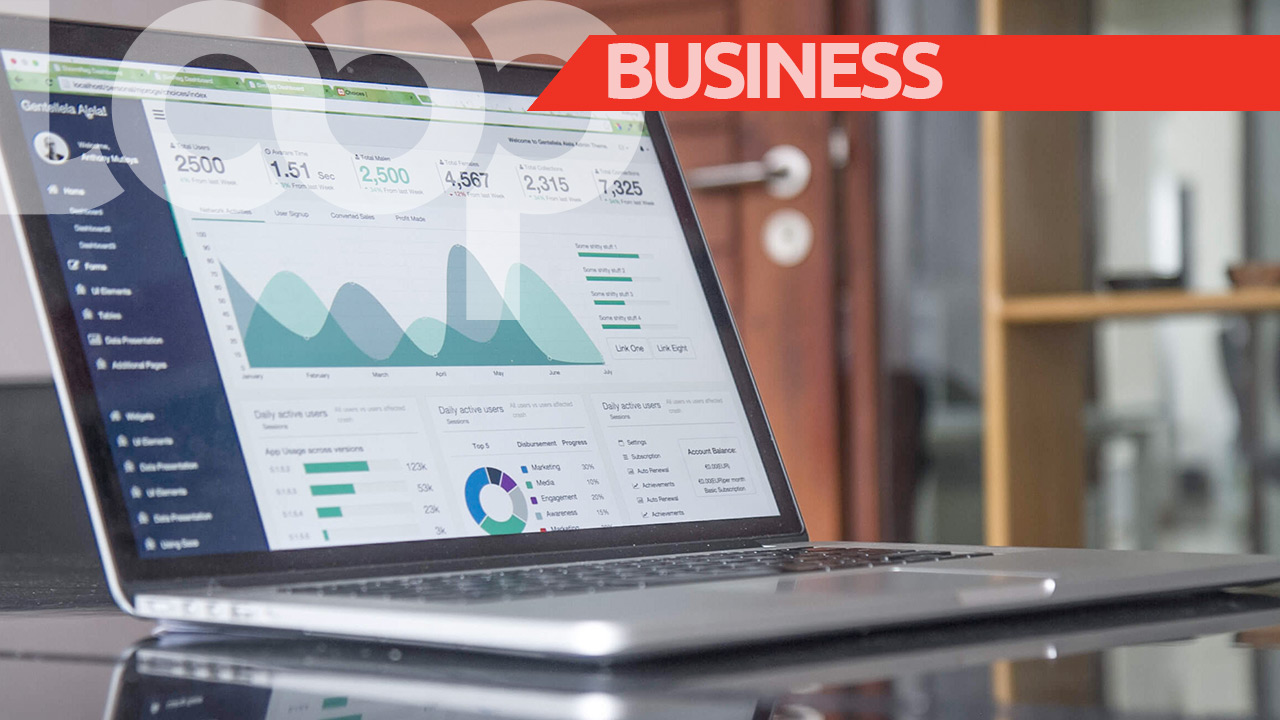 The International Monetary Fund (IMF) has projected real gross domestic product (GDP) growth of 1.9 percent for Trinidad and Tobago in 2018.

However, it noted that more adjustment is needed.

On October 23, the IMF concluded its consultation with T&T.

The Washington based financial institution in its assessment noted that continued low energy prices and production and weakness in the non-energy sector have taken a significant toll on the fiscal and external positions.

As such, it added that the risks to the outlook are tilted to the downside.

The IMF said with this backdrop, its Directors considered that Trinidad and Tobago could use its buffers to smooth out the pace of adjustment.

It also commended steps taken by government in fiscal 2016/17 and in the 2017/18 budget proposal towards fiscal adjustment.

These steps included the introduction of property, excise and gaming taxes, royalties on natural gas production and elimination of fuel subsidies.

However, the IMF said more adjustment is needed.

It said the proposed budget introduces processes to improve revenue collection, streamline expenditure and achieve full cost recovery pricing to significantly reduce transfers to public utilities, which, if they lead to further budgetary savings, would constitute another significant step in the right direction.

The IMF noted the need to further broaden the VAT base and consider raising the overall VAT rate to the regional average; finalise reforms of the fiscal regime for oil and gas; and significantly reduce the cost of transfers and subsidies through better targeting, while protecting the vulnerable.

The Washington based financial body in its assessment also noted that the external position has deteriorated due to the large terms of trade shock.

It said the external position in 2016 was weaker than suggested by fundamentals, although the international reserves cover is still relatively strong. The IMF said policy measures are needed to deal with foreign exchange shortages, which undermine investor confidence and country risk perceptions.

It said encouraged the authorities to swiftly reduce and eventually eliminate these imbalances and distortions, including through an exchange rate adjustment as part of a broader package of fiscal adjustment and structural reforms.

Meanwhile, Former Energy Minister Kevin Ramnarine said the IMF forecast of 1.9 percent growth in 2018 is related mainly to the increase in natural gas output which he said is due to new gas production from the BP Juniper project.

He said the economy will see more benefit from Juniper in 2018 as production ramps up towards its peak of 590 million cubic feet per day.