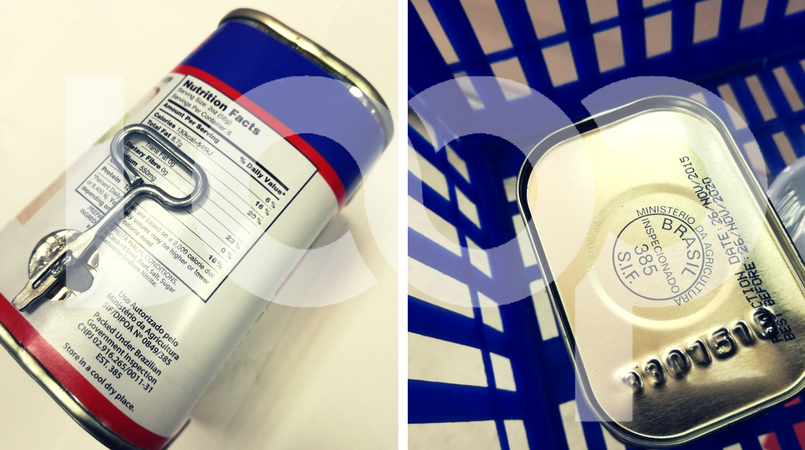 In a statement issued Tuesday, Rambharat said import permits for corned beef as well as other meat products, including chicken nuggets, will not be issued while the matter is investigated, while moves are in place to recall corned beef from shelves.

"Immediate restriction on meat imports from Brazil. The Ministers of Agriculture, Trade and Industry and Health have been examining the meat scandal which has unfolded in Brazil."

"Until further notice, the Chief Veterinary Office will issue no permit for the importation of processed meat products from Brazil. This includes corned beef and chicken nuggets."

Additionally, Rambharat said steps are being taken to remove all corned beef products imported from Brazil off all supermarket shelves.

"We intend to pull all corned beef off the shelves. We are in the process of advising the (Trinidad and Tobago) Supermarkets Association."

"Many of the well-known brands on the local supermarket shelves originate from Brazil," Rambharat acknowleged.

Marketing Manager for Massy Stores, Anthony Choo Quan, told LoopTT that as far as the company knows, it has followed all regulatory requirements as the company's 'Pricesaver' corned beef was inspected and approved for export by the Brazilian government.

However, he added that the company will fully comply with any directives from Government including any recalls from their shelves.

Head of the Trinidad and Tobago Supermarkets Association, Dr Yununs Ibrahim, said the issue concerns proper food and drug testing of products coming into the country.

"These things are tracked at borders and testing is supposed to be done to ensure an adequate level of safety for the purpose of consumption."

Food testing is currently conducted by the Caribbean Industrial Research Institute (CARIRI) as officials at the Chemistry, Food and Drugs Division acknowledged in 2016 that its lab has not been functioning properly since 2014.

"A lot of corned beef does originate in Brazil and is used in competing brands," Dr Ibrahim admitted, but added that corned beef, being canned goods, would show signs if the meat was substandard, such as the swelling of cans.

On Monday, Jamaica placed a ban on the importation of corned beef from Brazil, from which 99.5 percent of the country's product originates.

The news was released on Saturday that some of Brazil's biggest meat processors have been accused of selling and exporting rotten beef and poultry.

The BBC reported that three Brazilian meat processing plants have also been closed and another 21 are under scrutiny.

The rotten meat is said to be produced by companies who export to Europe and other parts of the world.

'Operation Weak Flesh' was carried out in six Brazilian states after a two-year investigation.

Brazil's Agriculture Minister met with foreign ambassadors on Monday to reassure them and try to prevent trade sanctions.

The investigators allege that some managers bribed health inspectors and politicians to get government certificates for their products.