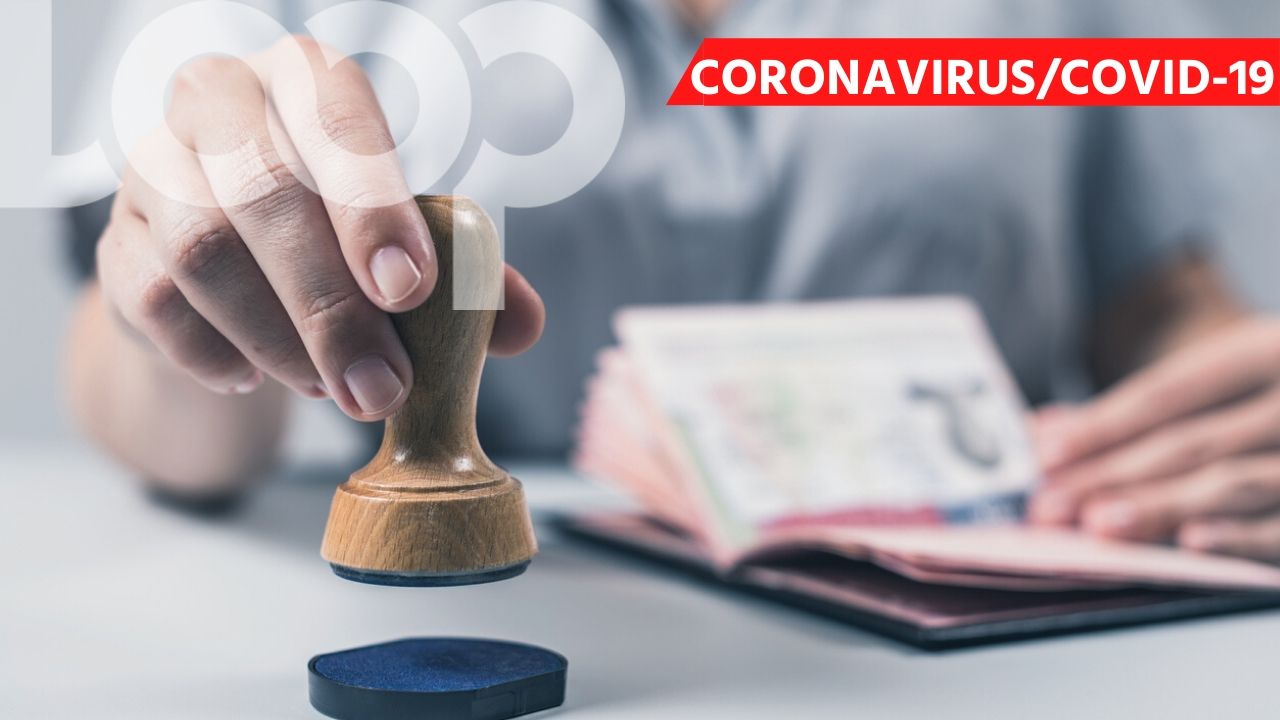 Minister of National Security Stuart Young has announced several measures to curb the gathering of people at the country’s immigration offices.

Speaking at a press conference today, Minister Young noted that there are people “rushing to the immigration office” to renew passports and conduct other business.

In an effort to quell the congregation of people at the immigration offices, Young announced a number of measures:

Additional information and measures are being finalised and will be shared with the public soon.

The Minister also addressed the media regarding the Trinidad and Tobago nationals who are in Margarita, currently unable to return home due to border restrictions both at home and in Venezuela.

He reiterated that Trinidad and Tobago’s borders are closed and that government has not made any request for repatriation at this time. Young did confirm that the Ministry of Foreign and CARICOM Affairs and officers at the T&T Embassy in Caracas have been in touch with the Trinidad and Tobago nationals and are working with Venezuelan authorities to ensure their safety.

Stuart said an officer from the embassy has confirmed that they have made contact with the hotels where the T&T nationals are staying and assured the embassy would do what they can within protocols to assist them.