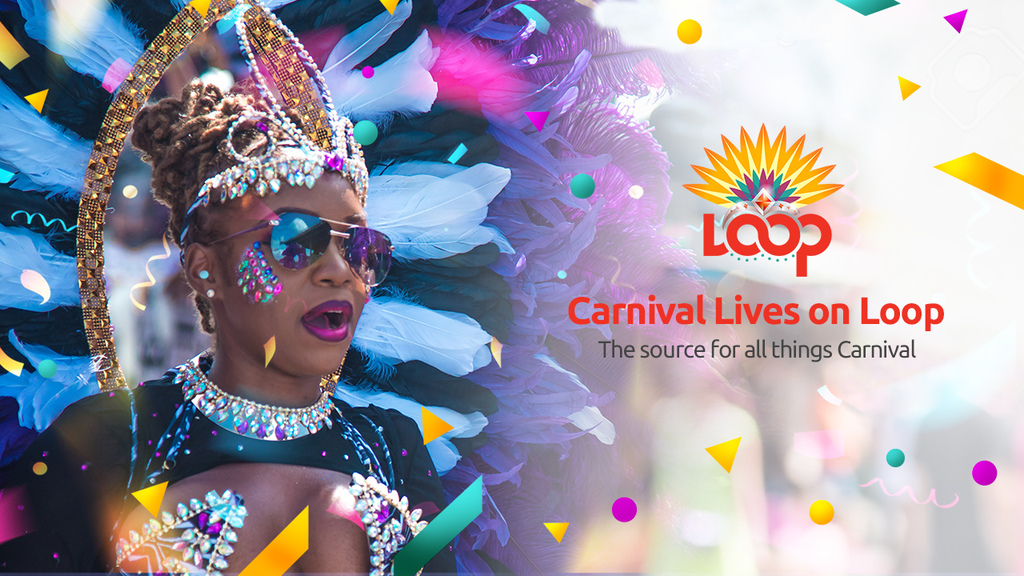 The National Junior Panorama 2019 has registered an increase in the number of participants for this year’s competitions.

This is unlike its senior counterpart, Pan Trinbago said in a release.

A total of 60 junior steel orchestras attached to Primary and Secondary Schools across Trinidad and Tobago have registered to compete.

A total of 14 Non-School orchestras (21 and under) will also be participating in this year’s competition.

There is no qualifying round in this category, all orchestras will participate in the finals.

Held under the aegis of The Multicultural Music Program Unit (MMPU) of the Ministry of Education, Pan Trinbago Inc. T.C. and the Pan In Schools Coordinating Council, 2019 marks the 44th edition of the competition.

Qualifying rounds start on Monday, February 11 with the Port-of-Spain based schools culminating on Thursday, February 14 in Tobago.

Coming out this exercise, 12 Primary Schools, nine Secondary Schools and fourteen 21 and Under bands will proceed to the Grand Finals on Sunday, February 24 at Carnival City, Queen’s Park Savannah, Port-of-Spain.

Starting time is 9:00 am. Admission is free.