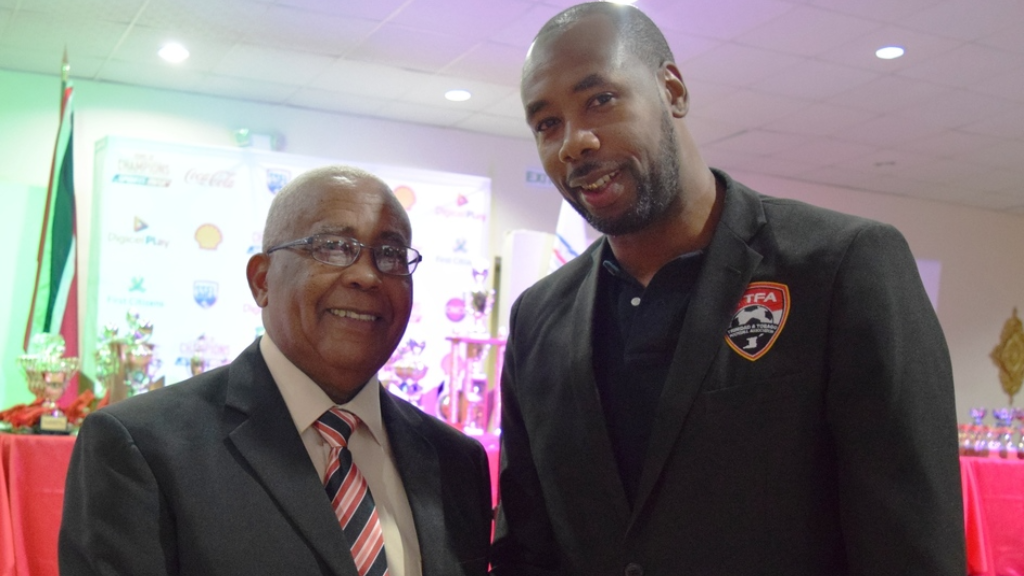 The Education Ministry has pledged greater support for the Secondary Schools Football League (SSFL) following a scandal involving football fraud carried out by the Principal and Physical Education teacher of the Fyzabad Secondary School.

The two were accused of falsifying the CXC qualifications of students to facilitate their participation in the Secondary Schools Football League (SSFL) Premier Division.

Expressing his disappointment over the embarrassment caused by the incident, Education Minister Anthony Garcia assured that greater support would be forthcoming from the Ministry.

He made the comment while speaking at the 2017 SSFL Awards and Prize Distribution Function held at the Couva/Point Lisas Chamber of Commerce last Friday.

“To see a principal and a sports teacher being escorted out of the school compound by Police was not a proper sight. I believe that this could have been handled differently. If the authorities, because of their investigations, felt that they had to lay certain charges or they had to interview a school principal, that could have been done by the way of Summons instead of having that principal being exposed to the embarrassment of being escorted out of the school by Police officers. Let us hope that that does not happen again,” he said.

Both parties met late last year in the Ministry of Education and commenced discussions on the operations of the League.

Garcia highlighted the benefits of sport in helping students to develop the right attitudes towards life.  “There is something educators always refer to as the Hidden Curriculum and in sport, the Hidden Curriculum always comes to the fore. How do students relate with each other, how do coaches relate to those under their charge? These are things that provide valuable teaching experiences. In fact, it teaches our students how to win graciously and how to accept defeat. How to play with each other, communicate and socialise.”

The Minister added that he has been holding talks with Sports Minister Darryl Smith on the implementation of a National Sports Policy. He also urged principals to actively participate in the running of the SSFL because they have a responsibility to ensure that the League runs as smoothly as possible.

TTOC remembers Richards as a passionate supporter of sports and youth