Indarsingh: Nothing to celebrate on Labour Day 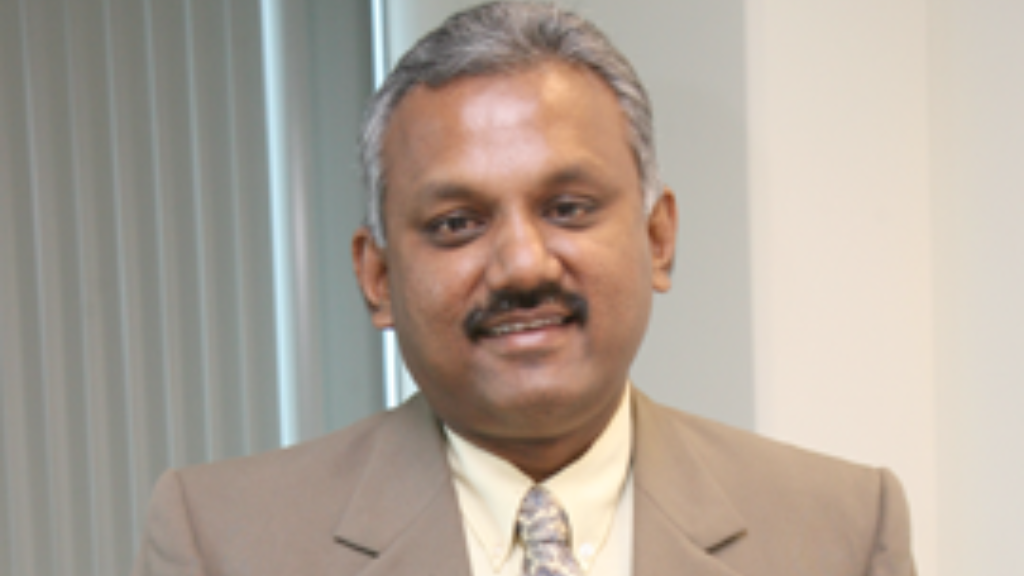 Couva South MP Rudranath Indarsingh is asking what is there to celebrate on Labour Day.

In a statement, Indardingh said for the past two and a half years, the government has been the most incompetent and anti-worker administration that this country has had to endure.

“The working class has been burdened with the highest level of joblessness in several years, increased cost of living, declining purchasing power of their earnings and a Government which has punished the poor and vulnerable through sustained taxation,” he said.

The Couva South MP claimed that since 2015, over 35 thousand people have lost their jobs.

“What is there for workers to celebrate in our country when every sector – national security (crime), the economy, education, industrial relations and collective bargaining and health care has literally collapse under the Rowley-led PNM Administration.”

Indarsingh is also asking Labour Minister Jennifer Baptiste-Primus the reasons for the delay in her being unable to deliver on her promised ten-point plan to assist all retrenched workers revolving around matching workers’ skills with job vacancies.

He added that there will be nothing to celebrate on Labour Day, claiming that the government is continuing its trend of ‘contempt’ and ‘disrespect’ for the labour movement.