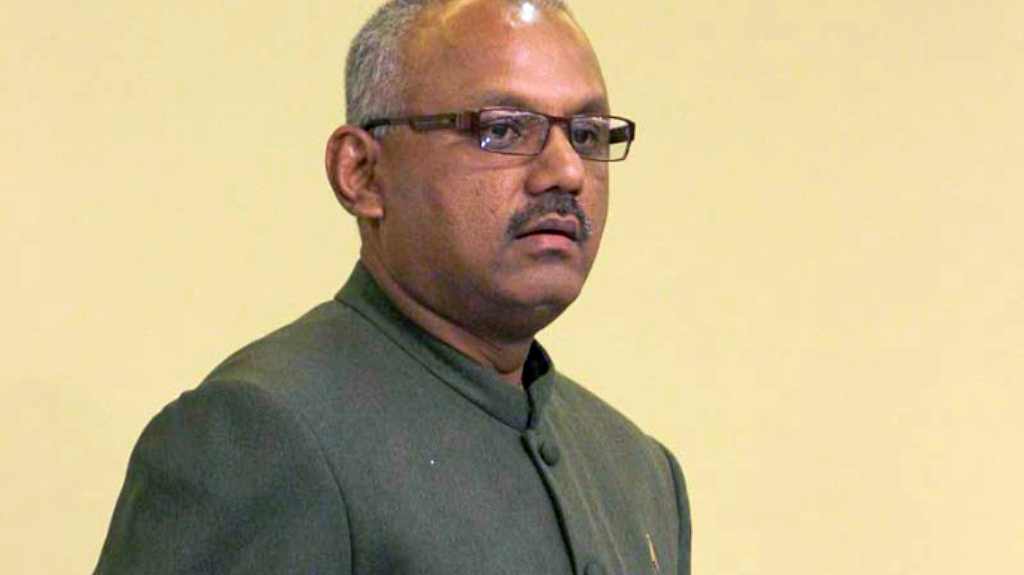 Couva South MP Rudranath Indarsingh said a recent ruling by the Industrial Court is a further weakening and dismantling of the trade union movement and the working class.

Indarsingh issued a statement Monday following a decision by the Industrial Court which ruled that Petrotrin did not act in good faith and treat and negotiate with the Union regarding the company’s restructuring.

Indarsingh said while he applauded the ruling, he expressed frustration at the Court's refusal to grant an order to order the Company to cease the termination of workers.

He said the Court’s ruling shows that while it followed the doctrine of the Industrial Relations Act, there is the need for legislation to address the issue of preventing employers and in this case, the Government from carrying out such an "attack on the working class".

"Petrotrin is a State-owned enterprise and therefore the Board of Directors and/or Management are responsible to the Government for the administration and decision-making process, especially when it involves dealing with workers, their rights of employment and security of tenure in the job-place."

"The Government should not have allowed this matter to escalate to this level and again, it shows another direct attack on the labour movement after the Court ruled that Petrotrin did not, in good faith, treat and negotiate with the OWTU for collective bargaining as required by law."

"Instead, the Court ordered both Petrotrin and OWTU to meet, in good faith, to address the issues which the Union had called upon the Court to rule on before the termination of the workers," he said.

Indarsingh said that Petrotrin’s immediate decision to appeal the decision of the Court effectively halted any chances of the order for both parties to meet “in good faith.”

He said that the matters before the court were critical and were at the heart of good industrial relations practices and wondered why the Court would rule against Petrotrin but at the same time refuse to issue an order refraining the Company from what could only be deemed as a deliberate and calculate manipulation of the collective bargaining agreement.

"There has never been any semblance of “good faith” in the actions of Petrotrin on this issue since the Board of Directors had dismissed the entire Management Team and had assumed Executive Management authority of the Company," he said.

Indarsingh, the former President of one of the country’s largest unions, called on the Industrial Court to remain committed to the tenets of the Industrial Relations Act to make “better provision for the stabilisation, improvement and promotion of industrial relations” in the country.

He also said that consideration must be given to amending the Industrial Relations Act to increase the very minimum fine of $4000 for any employer who breaches the IRA and he went further to suggest that Directors and Managers must also be held legally liable for any breaches on their part.

The former Minister of State in the Ministries of Labour and Finance condemned the Administration’s continued failure to provide any type of protection to the workers of the country.'

He said the Government's insistence that the Attorney General join Petrotrin in this matter before the Court removes any doubt that both the private and public-sector workers have "no assurances or confidence that the Rowley-led PNM Administration will protect the terms and conditions of their employment".