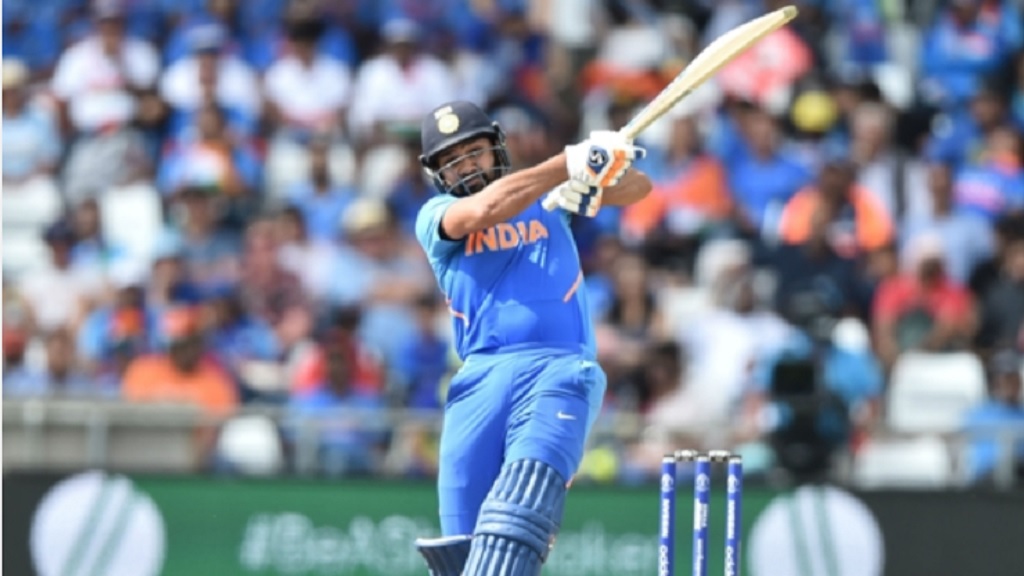 India stepped up preparations for the Cricket World Cup semi-final as the irrepressible Rohit Sharma and KL Rahul's centuries set up a seven-wicket win over Sri Lanka.

A disappointing tournament for the Lions came to an end at Headingley, where Angelo Mathews' 113 helped his already-eliminated side reach 264-7.

It proved an uncompetitive total, however, as India reached their target with 6.3 overs to spare – the superb Rohit making history by smashing his fifth ton of the tournament

Virat Kohli's side will know its semi-final opponents by the end of Saturday, where defeat for Australia against South Africa would see them top the group and take on New Zealand – avoiding hosts England in the process.

Mathews made 160 in a Test win against England at Headingley in 2014, so he was the right man for a crisis with Sri Lanka flailing 55-4.

He and Lahiru Thirimanne, who made 53, gave the innings credibility with a 124-run stand.

Mathews was dismissed in the penultimate over, half-volleying Jasprit Bumrah to Rohit at extra cover, who would soon shatter their hopes of an upset.

The in-form opener passed 50 with a pair of sixes off Dhananjaya de Silva in the 17th over. Rahul got there in the 23rd over, ploughing 14 runs off four deliveries from De Silva.

Rohit, having brought up his century with a pull for four, went moments later for 103, flicking Kasun Rajitha to mid-off to end a 189-run first-wicket stand. He has scored a remarkable 647 runs in eight innings at this tournament.

Rahul could not see it out either, edging Lasith Malinga behind for 111. This is Malinga's final World Cup in the 50-over format and he was torched by India's batsman until gaining that small measure of revenge.

INDIA WILL TAKE SOME STOPPING

This is obvious, of course. They and Australia have been the outstanding teams in this World Cup and it would be surprising if they are not the finalists. Rahul and Rohit looked like steering them to a 10-wicket win in Leeds at one stage, so comfortable were they against Sri Lanka's attack. The pressure was off here though. Come the semi-finals - and possibly the final - we will learn just how mentally strong this India team are.

Angelo Mathews had done next to nothing with the bat in this World Cup... apart from at his seemingly beloved Headingley. A diligent unbeaten 85 helped to set up victory over England and this was another composed innings that gave Sri Lanka something to bowl at. As it turned out, they were a long way short of troubling India.