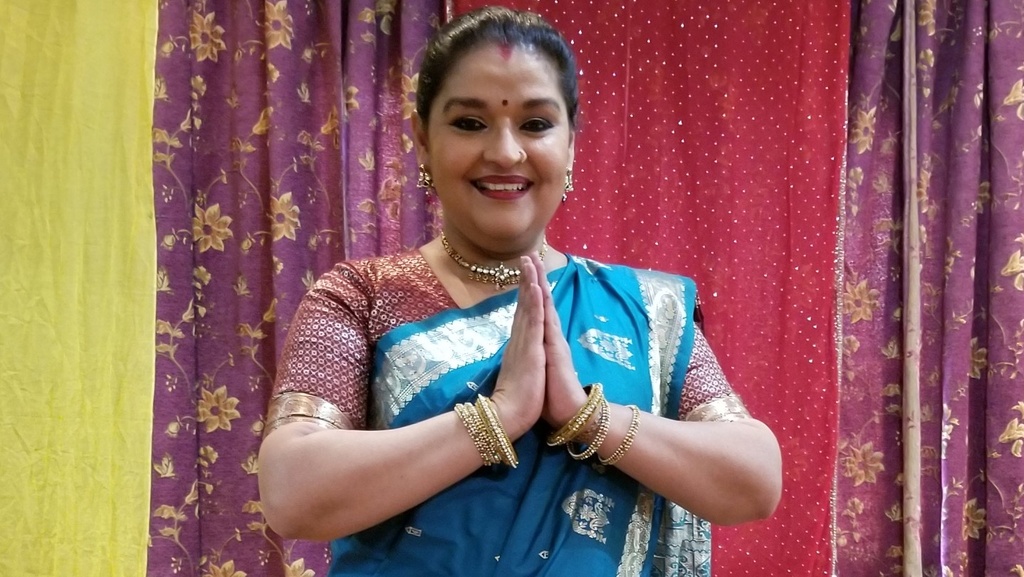 On May 30, the East Indian community will celebrate the 175th anniversary of the arrival of their forefathers to Trinidad as Indentured Labourers.

The national observance this year will also mark the 100th anniversary of the abolition of Indentured labour.

In recognition of these milestones, Loop takes a look at how some aspects of East Indian culture have evolved to become part of our national landscape and the people who are working hard to preserve the culture.

In this first instalment, we travel to Sargam Studios in Gasparillo where dancer, choreographer and instructor Susan Mohip spoke to us about the evolution of Indian dancing.

Known popularly as Baby Susan, Mohip started dancing at the age of three and as a child won many competitions including Mastana Bahar and Twelve and Under.

A classical Kathak dancer, Mohip trained in India, earning a Diploma Degree at the Kathak Kendra in New Delhi under the guidance of Shrimati Reba Vidhiyarthi and a post-graduate degree under Shrimati Vashwati Mishra. She also completed a three-year course in Hindustani Classical Vocal at the Gandarva Mahavidyalaya.

Mohip currently works as an Instructor of Dance at the Academy of the Performing Arts, University of Trinidad and Tobago