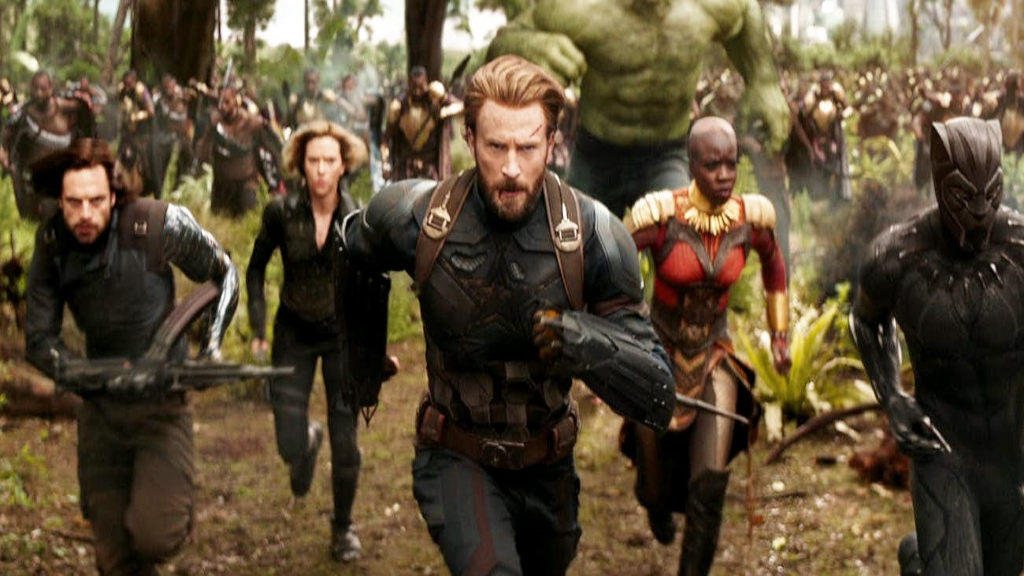 "Avengers: Infinity War" is poised to set a record for fastest film to rake in $1 billion in business.

The Walt Disney Co. said Saturday that the Marvel superhero saga had earned just under $975 million in global box office through Friday. Since the film earned nearly $70 million on Friday alone, the studio is confident it will pass the billion-dollar mark on Saturday, in 11 days.

The previous record of fastest time for a movie to make a $1 billion was 12 days for "Star Wars: The Force Awakens."