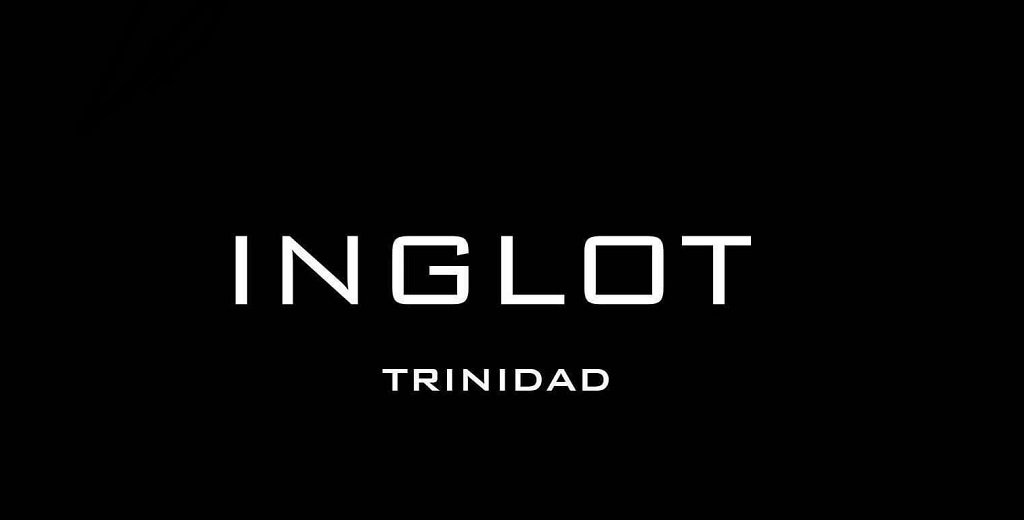 Makeup line, Inglot Cosmetics, has pulled its products from Starlite Pharmacies after the Group's Managing Director, Gerald Aboud, made statements deemed racist by members of the public.

The 30-year-old cosmetic line partnered with Starlite Collection in April 2016.

In a Facebook post, it said: "Inglot T&T has taken the decision to terminate our distribution contract with Starlite Pharmacy, effective immediately. We firmly believe that Black lives matter. Given the ideologies expressed by Starlite's CEO, we cannot in good faith continue to distribute our products through this company."

The statement further noted that Inglot is committed to serving its customers and working only with partners who align with its core values of inclusivity, tolerance, and respect.

In the coming weeks, new distribution outlets aligned with its ideals will be announced.

Until then, Inglot products can be purchased via www.inglot-tnt.com.

This is the second company to publicly sever ties with the Starlite group. On July 5, Gillian Goddard, maker of Sun eaters chocolate, announced via Instagram that her product would no longer be available at Starlite.

Aboud made headlines when he commented on the police killing of George Floyd in the United States. He responded to protests by calling on black people to change their mindset and defended the term "all lives matter" used by Dianne Hunt, owner of Dianne Tea Shop.