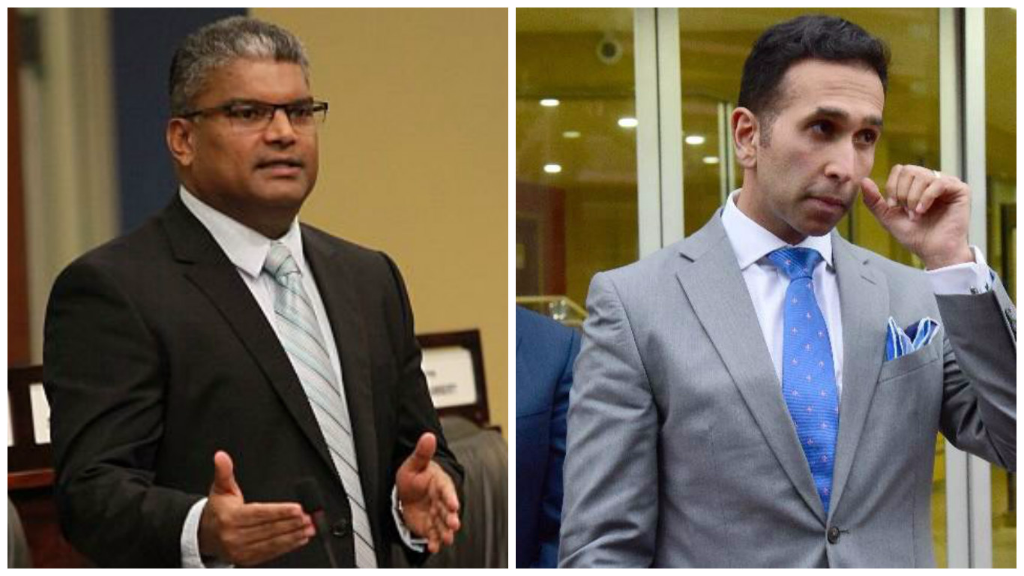 The Opposition has failed in its attempt to prevent President Anthony Carmona and the Judicial and Legal Services Commission from appointing two new puisne judges.

The matter was presided over by Justices of Appeal Allan Mendonca, Nolan Bereaux and Peter Rajkumar.

The ruling came around 4 pm on Tuesday and follows an emergency hearing which started at 7 o’clock on Monday and ended around 4 am today, where Justice Frank Seepersad granted an interim injunction preventing the President and JLSC from appointing the two judges.

The matter then went immediately into the hearing of an appeal, which the court of appeal facilitated at 10:30 this morning.

Speaking with Loop TT, Attorney General Faris Al-Rawi said he was pleased with the outcome and noted that the claimant, former Government Minister Devant Maharaj who is being represented by former Attorney General Anand Ramlogan, indicated that they intended to take the matter to the Privy Council.

The AG said the Government is prepared to meet the Opposition wherever it wished to go, where the matter is concerned.

“I’m aware that the claimant has indicated that they wish to apply for conditional leave to approach the Privy Council to hear this matter.

We will, of course, meet them at the Privy Council in the event that the matter goes there as we are bound to.

This is the latest in the fiasco surrounding Chief Justice Ivor Archie and the JLSC which he chairs.

Both the CJ and JLSC are currently under fire following the appointment and resignation of Marcia Ayers-Caesar as a High Court Judge, after it was discovered that there were 53 unresolved matters under her purview.

The cases are expected to be restarted.

Mr Maharaj confirmed that the matter will be heard by the Privy Council next week.

"We applied and got indication from the court today that we will be heard on Monday."