Injuries force Pearson to retire ahead of 2020 Olympics 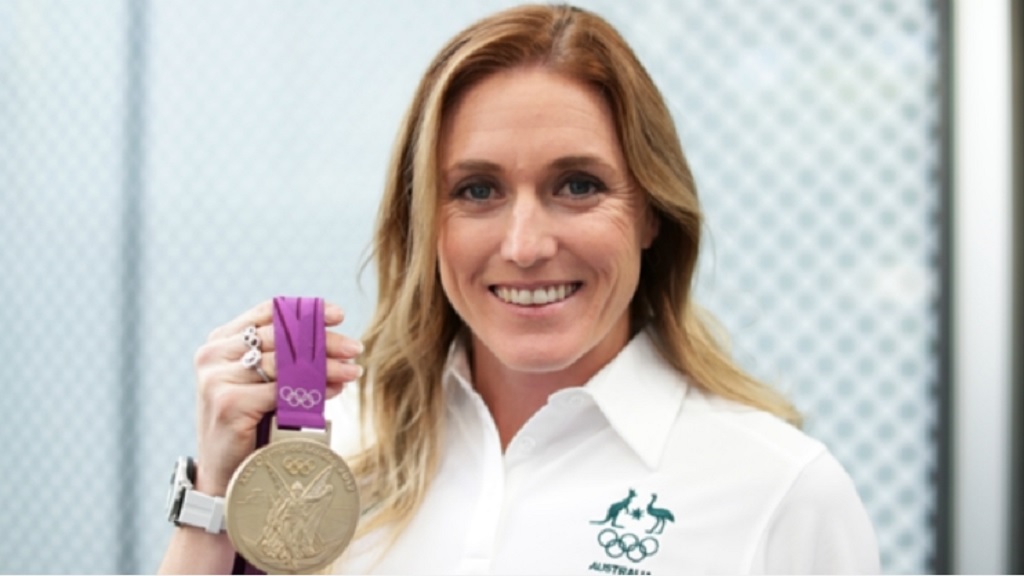 Australian star Sally Pearson has announced her shock retirement from athletics, less than a year before the 2020 Olympics in Tokyo.

Pearson – the gold medallist in the 100-metre hurdles at the 2012 London Olympics – cited injuries as she ended her glittering career on Tuesday.

A two-time World Championships gold medallist with two golds at the Commonwealth Games, the 32-year-old revealed she had battled quad, calf, hamstring, knee and Achilles injuries in 2019 alone.

"The first day I was deciding this with tears in my eyes and a lump in my throat," Pearson, who won silver at the 2008 Olympics, told reporters. "That was really hard to take. I knew it was the right decision. Making a decision about something that has been a part of my life for 20 years was hard to understand in a way.

"I would love to have been a three-time Olympian. That disappoints me a little as well. At the same time, I am happy now. I'm relieved now that my career is over and there will be no more injuries and no more vomit sessions.

"The last few days have been really sad because today has been coming quicker than I would have liked. There have been a few tears the last few evenings which have been hard but that's just part of it."

Pearson, who was forced to miss the 2015 World Championships, 2016 Olympic Games and 2018 Commonwealth Games through injury, said a statement earlier on Tuesday: "I have prided myself on always being on the start line ready to win.

"I no longer believe I can achieve this. It is therefore with much regret that I have come to the conclusion that it is time to retire from this phase of my life and move on to the next.

"I love my sport and the friends I have made through it. I have had wonderful support from my family, my team, Athletics Australia, the AOC, my sponsors, the media and the fans – to them all I say thank you."

The 2020 Tokyo Olympics is scheduled to get underway on July 24 next year.

Sally Pearson withdraws from Commonwealth Games due to injury