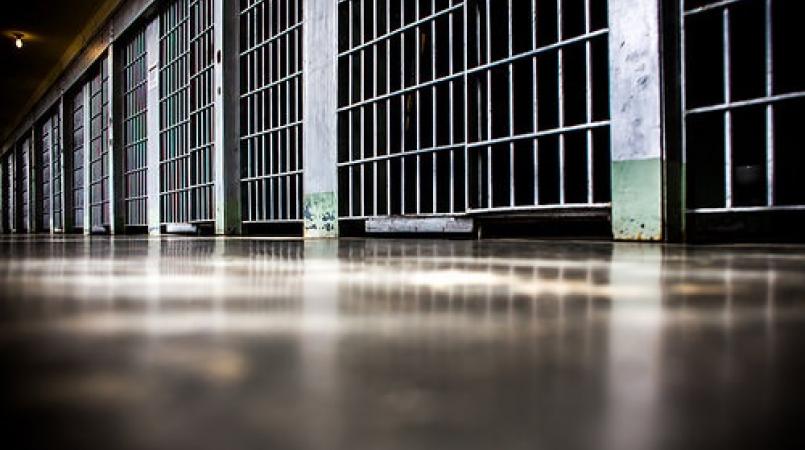 An inmate is to be questioned after he threatened the life of a senior prison officer.

The 44-year-old prison officer told police that at about 10:30 am on Friday, he was conducting his duties at the upper south wing of the Golden Grove Prison in Arouca, when he told an inmate to stand by his cell.

After instructing the inmate again, the inmate refused to comply once again, however, this time he threatened the officer by telling him that he knew where the officer lived and that he wasn’t going to stay in prison forever.

“Nobody…not even the boss could save you, when I come outside dey…I’ll deal with [expletive] you. You don’t like being alive… cause I know is [prison officer's address] you from!” the inmate allegedly told the officer.

After further threats, the inmate eventually went to his cell, and the incident was reported to prison officials, and then to officers at the Arouca Police Station.