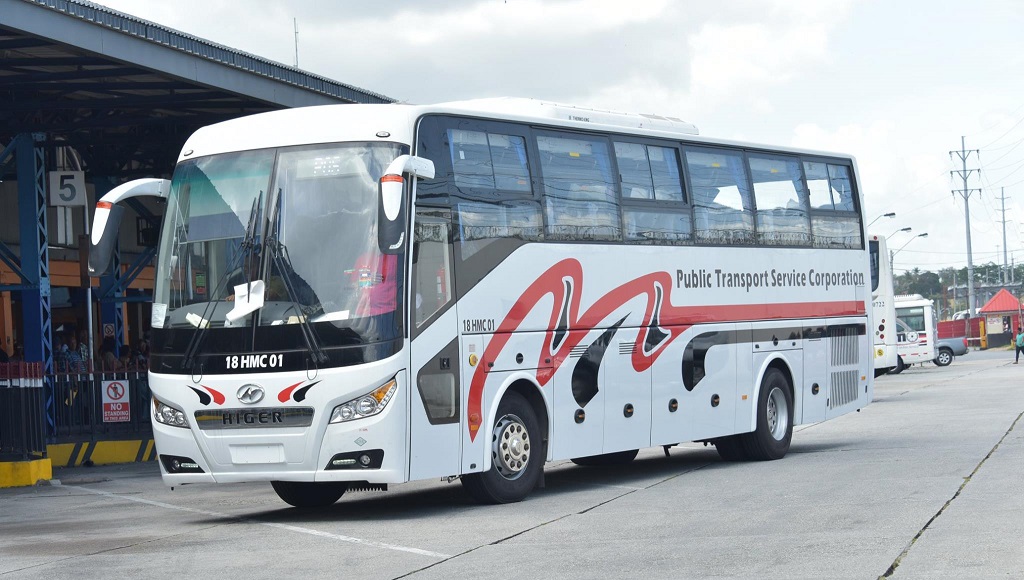 The Public Transport Services Corporation (PTSC) has responded after scores of bus drivers refused to drive their buses on Tuesday, claiming they were without inspection certificates.

Passengers in South Trinidad were left inconvenienced by the move.

However, the drivers said they were afraid that they would be stopped by police.

In a statement, the PTSC described the situation as unfortunate.

“It is unfortunate that Union Officials advised drivers not to operate buses without inspection certificates being displayed on the bus, as not all southern buses had copies of the certificates displayed and this since been addressed,” the Corporation said.

It added that it is committed to rule of law and says all buses in its active fleet have been inspected and inspection certificated housed with its Corporate Secretary based on policy and for insurance purposes.

The PTSC said that full service from its South routes resumed at 8:30 this morning.

On Monday, the five-month moratorium on the inspection of vehicles came to an end.

Ministry reminds drivers to get vehicles inspected before deadline

Ministry: No fine for absence of sticker once inspection passed