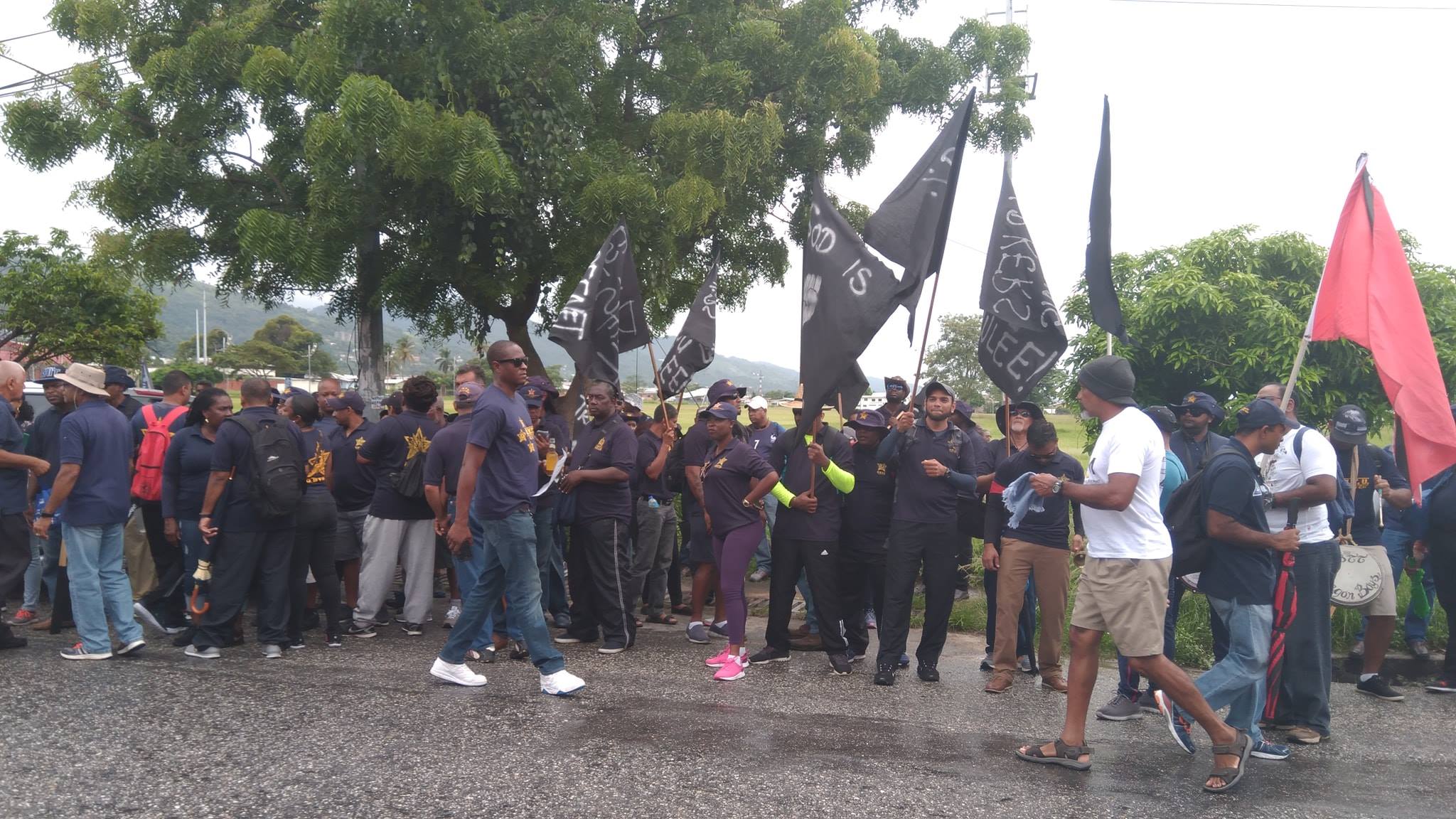 The International Transport Workers’ Federation (ITF) has expressed its full support for the Petrotrin employees affected by the closure of the Pointe-a-Pierre refinery, and the workers’ representative union, the Oilfields Workers’ Trade Union (OWTU).

The ITF expressed its solidarity and support for the Union’s three-day March from Petrotrin, culminating with a rally in Port of Spain on Friday.

“We stand with the OWTU and the Petrotrin workers in their fight against the Government’s decision to close the refinery, sending home over 3500 workers and then re-employing only 800 workers for the new exploration department and 200 workers for the dockers that will be responsible for the receiving and distribution of the products that they have determine to now import.”

“We understand that this decision not only affects the stability of the Petrotrin workers, but also affects all the Caribbean region that depend on Trinidad for Gas, oil, Diesel, etc.”

The ITF said it speaks along with the international trade union movement, with one voice and firmly supports the OWTU in their struggle to defend the rights of the workers at Petrotrin and protect their families from unemployment and insecurity.

The refinery closure is expected to affect some 4700 permanent and casual employees.

Petrotrin has already begun the distribution of termination letters, which began on Friday morning.

From Petrotrin refinery to POS: JTUM launches ‘Mother of all Marches’