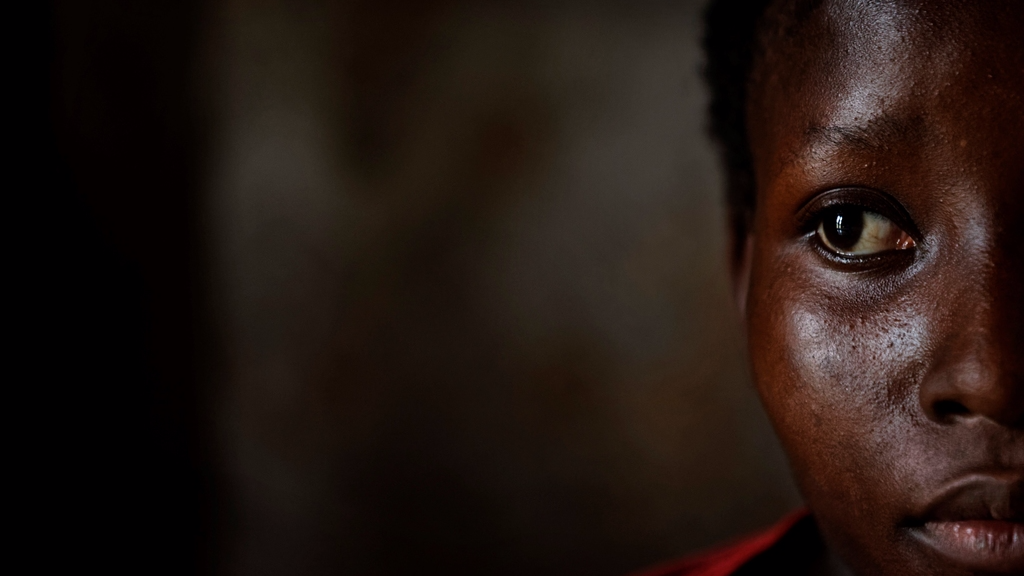 Interpol says 40 suspected human traffickers have been arrested and nearly 500 of their victims freed in a vast police operation in five African countries.

The France-based international police agency said in a statement late Thursday that 236 of those rescued were minors.

The operation earlier this month was carried out in Chad, Mali, Mauritania, Niger and Senegal.

In a statement, Interpol said the suspects are accused of forcing victims "to engage in activities ranging from begging to prostitution, with little to no regard for working conditions or human life."

The operation was part of the German government-funded Sahel Project which targets human trafficking in the region.

Interpol said officials from across the region met after the operation to discuss next steps for the victims and cross-border efforts against trafficking.