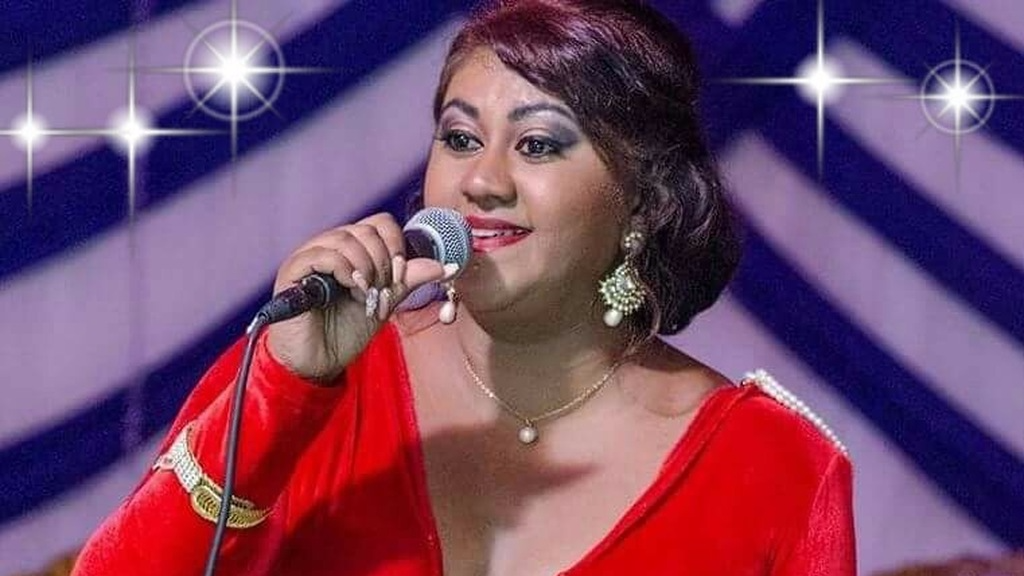 An International Chutney Queen will be crowned for Carnival 2018.

"The time is now to make a female Chutney Soca artiste a winner in Carnival''  RGP CEO Randy Glasgow said.

Adding that the female Chutney Soca artistes deserve this opportunity to score with their music, Glasgow said he means no disrespect to the guys, but he believes that the Chutney Divas in this country can come on par with their male counterpart any day.

He noted that after several years of Chutney Soca competitions, none of the female acts has ever won. With this in mind, he launched the 2018 International Chutney Soca Monarch Queen competition.

The competition will take place on February 2 at Guaracara Park, Point-a-Pierre in San Fernando. The Annual International Chutney Brass Festival by RGP  will take place the next night, February 3 at the same venue.

"We expect a lot of international participation with competitors and audience from the Caribbean, US, Canada and the UK," he said, adding that the female Chutney Soca  artistes such as Drupatie Ramgoonai, Sally Sagram, Reshma Ramlal, Nisha Bissembhar, Rasika Dindial, Hem Lata Dindial and a host of others deserves a better place in Carnival and this is what our organization  is offering.

Prizes and incentives along with rules will be announced soon, Glasgow said.

When contacted Reshma Ramlal was relieved to know that a woman could finally grace the stage like a queen.

"We could be judged fairly on originality," she said, adding that this is one competition she is looking forward to in sharing with all her sisters in the business.

Drupatie was excited when she learned this news, saying she would definitely participate in this show.

"I believe that the promoters of Chutney competitions have done quite a lot to promote the arts. It's time that the females acts be given a fair share of the pie in Carnival," she said.