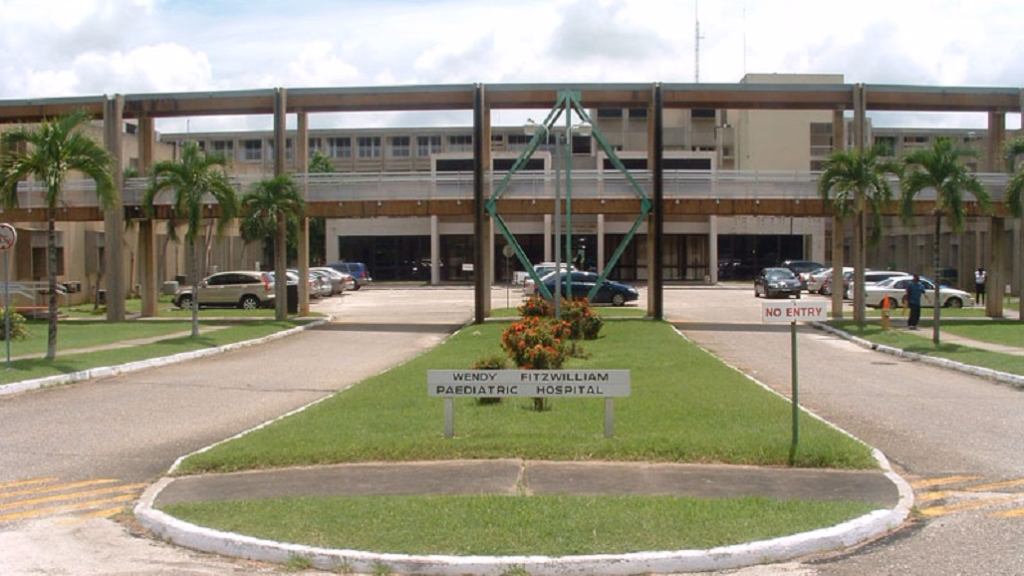 A probe has been launched to discover exactly how a family was misinformed that their relative died at the Eric Williams Medical Sciences Complex (EWMSC), last month.

Leader of Government Business, Franklin Khan, was speaking in the Senate on Tuesday where he provided an update on the reported incident, following a question by Opposition Senator Wade Mark.

"An investigating team led by the CEO is looking into this matter. All facts are being unearthed. The [Health] Minister has ordered the CEO to hold a meeting with the affected families to share the information. The result of the investigation will also be used to strengthen our systems at Eric Williams to prevent a reoccurrence of such a serious matter."

This incident comes as a Muslim family prepared funeral arrangements after being informed by a hospital official that their relative had died.

However, the true victim was a Hindu woman, 67-year-old Kaloutie Sammy who passed away on June 7th, one day after she was taken to the hospital. Both women were said to be on the same ward in beds alongside each other.

The Trinidad and Tobago Express reported that Sammy's daughter, 42-year-old Vishalla of Bamboo Village #3, said she found out about the incident after meeting the distraught family at the hospital.

Mt Hope hospital most visited in the country says NCRHA