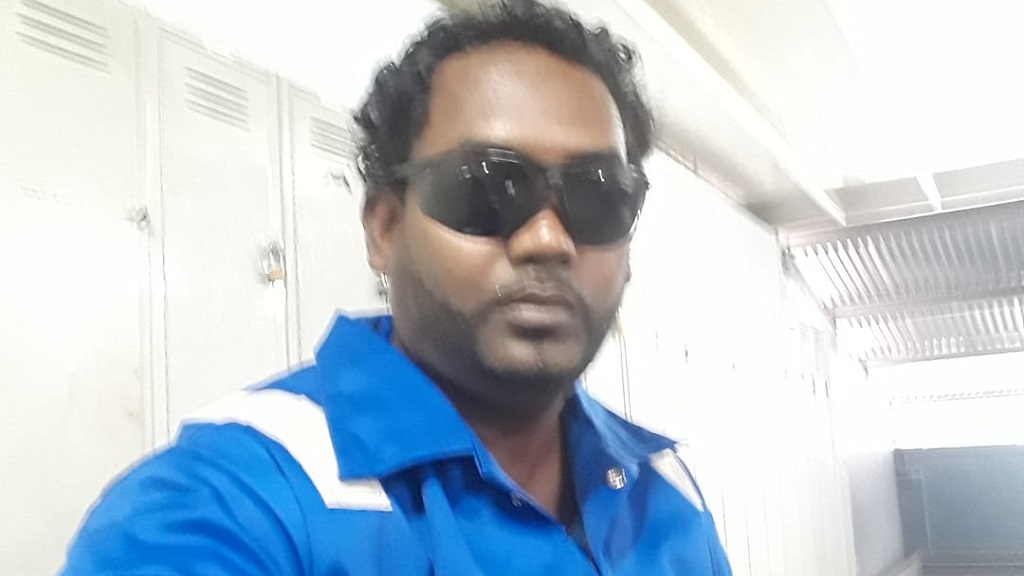 At 7:23 am on Tuesday, Phillip Ramlochan posted to his Facebook page, 'Morning people'.

Less than an hour later, the father of three was dead after a tanker exploded at Massy Energy Production Resources' Moruga West Fields site.

Investigators are still trying to determine what caused the tanker to explode.

They were scheduled to return to the scene on Wednesday, while crime scene investigators are expected to examine the vehicle involved in Tuesday's tragic incident.

Ramlochan, of Harris Village, South Oropouche, died on the scene.

The body was viewed by a district medical officer, who made certain pronouncements, before ordering the body’s removal from the scene.

It is suspected that he died from a broken neck, however, an autopsy is needed to confirm this.

Another man, identified as Drigpaul Sookhoo, was in the vicinity at the time of the explosion and he too suffered injuries to the head and face, which necessitated medical treatment.

The incident happened around 8:00 am near the entrance of the compound.

The two men were said to have been doing works behind the truck when it exploded.

Inquiries are being spearheaded by Cpl Chin Sui from the Penal Police Station.