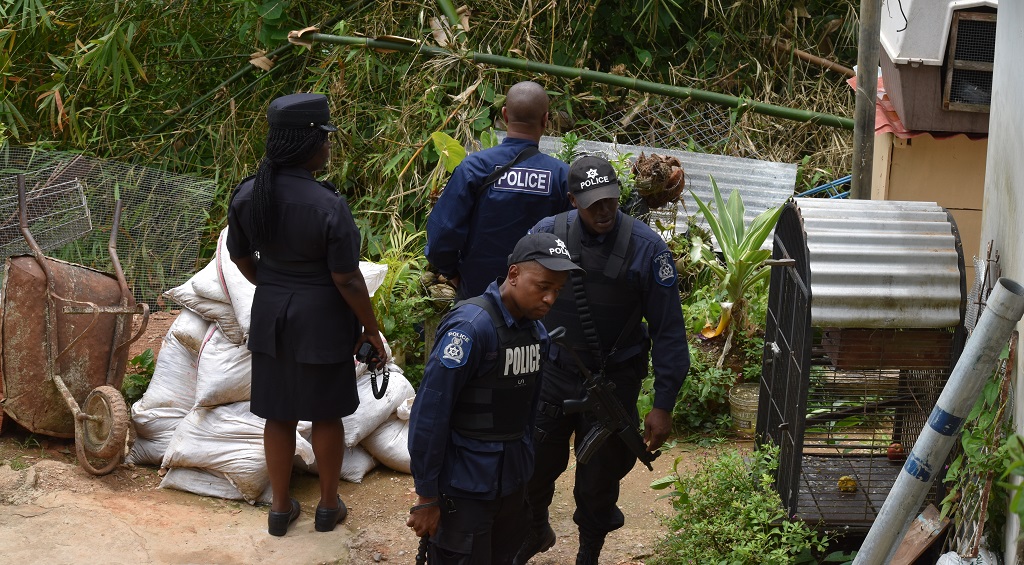 Ironically, on the same day that 29-year-old Kevin Lewis, who was described as mentally ill to police, was shot dead, officers from another division were conducting a march to bring awareness to mental health issues.

Lewis was killed on Saturday morning after he allegedly attacked a group of officers from the Port of Spain Division with a cutlass.

The officers were responding to reports that Lewis was threatening his neighbours and damaging property along Ariapita Road, St Ann’s.

The scene was visited by a team of officers from the division led by ASP Ghool.

An autopsy is expected to take place on Monday at the Forensic Science Center in St James.

While the shooting was taking place, officers in North Eastern Division were conducting a walk-about in the Aranguez community to bring awareness on mental illness and how to treat people suffering with it.