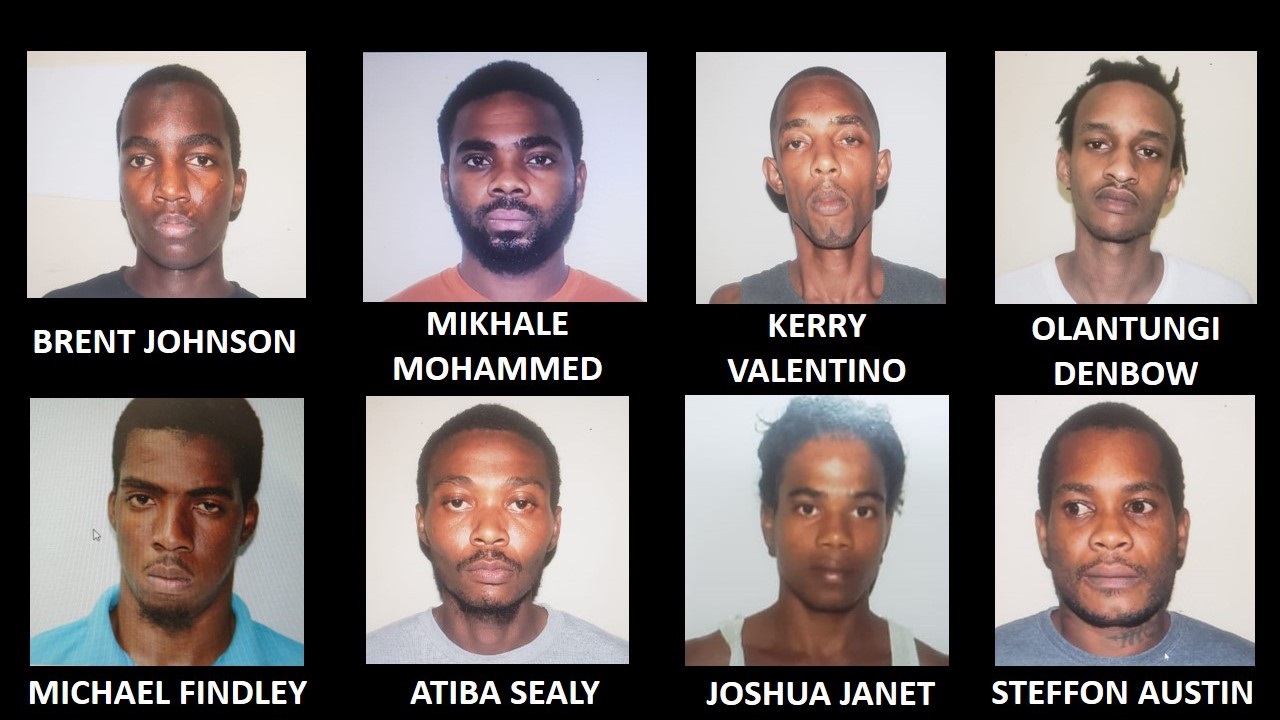 A two-week extension has been given for inquiries into the May 15 jailbreak at the Golden Grove Prison to be completed.

Acting Prisons Commissioner Dane Clarke granted the request for an extension by the lead investigator, who asked for more time to finish tying up loose ends on the inquiry.

On May 15, a full report was ordered on the prison escape which saw eight men flee the walls of the Remand Yard section of the Golden Grove Prison in Arouca.

The investigator was appointed by Prisons Commissioner Gerald Wilson, prior to him going on vacation leave.

The report was originally expected to be completed in 30 days.

The office of the Prison Commissioner is already in possession of a preliminary report which details initial information on how the men escaped.

Within 48 hours of the escape, six men were held during joint operations led by officers of the Northern Division and Central Division, led by ACP McDonald Jacob, ASP Richard Smith, and Sgt Figaro.

Denbow and Findley were held in South Oropouche some ten days later.

Children found in house with prison escapees placed with relatives