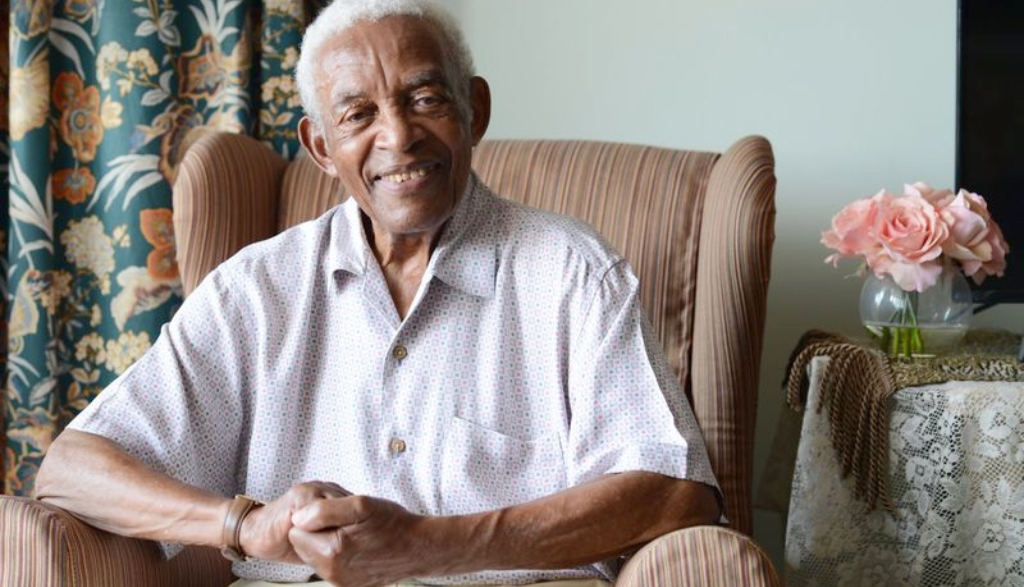 Irving Burgie, composer of the Barbados national anthem, has died.

Prime Minister Mia Mottley made the announcement about his passing and called for a moment of silence in honour of he who penned Barbados' national anthem before she delivered her second Independence Day message to Barbados. She said that she had learnt that he passed away last night, Friday, November 29, 2019.

According to research, Burgie, stage name 'Lord Burgess',  was born in Brooklyn, New York, to a Barbadian mother and a Virginia-born father, and in 1943, Burgie was drafted into the U.S. Army and served for three years in the China, Burma, and India Theaters.

Over his career, he composed 34 songs for Harry Belafonte, including eight of the 11 songs on the Belafonte album Calypso (1956), the first album of any kind to sell one million copies. He was master writer behind Day-O and many other tracks.

His life story has been recorded in the book Day-O!!! The Autobiography of Irving Burgie (2007).

There is also a likeness of Irving Burgie in the Caribbean Wax Museum in Barbados.