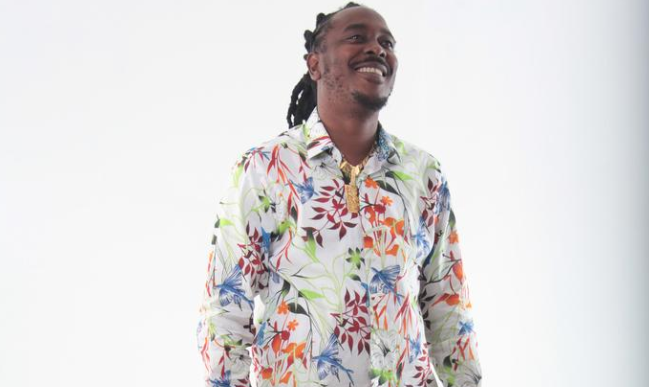 Although reggae singer Isasha has been through the ringer--having lost his brother Million Voice and was personally affected by the flooding in Greenvale Park--he is focused on helping his community recover.

He's hoping to do this with the release of his new song, "We Got Love".

The song's lyrics recount the devastation following the heavy rainfall and subsequent flooding but celebrates the selflessness of everyone banding together to help those in need.

Kwasi Robinson, who worked with Isasha on the track told Loop about how the song came to be.

"I used to live La Horquetta and came back to help with clean-up efforts. During that time we were just thinking of ways to help uplift the people," Robinson said. "A lot of people were sad and their spirits were broken, so we thought that we’d do what we’re good at which is put together this project and give the people something to feel hopeful about."

When asked how the reggae artist was holding up in light of his double dose of tragedy, Robinson said that he was doing well.

“In some situations, there's nothing else for you to but be strong. Last night we had the entire crew in studio, and he said the only person missing was Million, and in that split second you saw him reflect on his own sorrow. But after that….he knows he has to be strong for his community and he has taken up that mantle.”

Robinson said the music video for the track--which was shot in the flood-affected communities--will be released on Friday at 8 AM.

When asked about Isasha’s future plans, Robinson said: “After the song, he’ll refocus efforts on helping Greenvale recover. Whatever happens with the music is one thing but he wants to help the people in his community, that is his real purpose.”

Greenvale residents emerge; Isasha among those affected by the floods