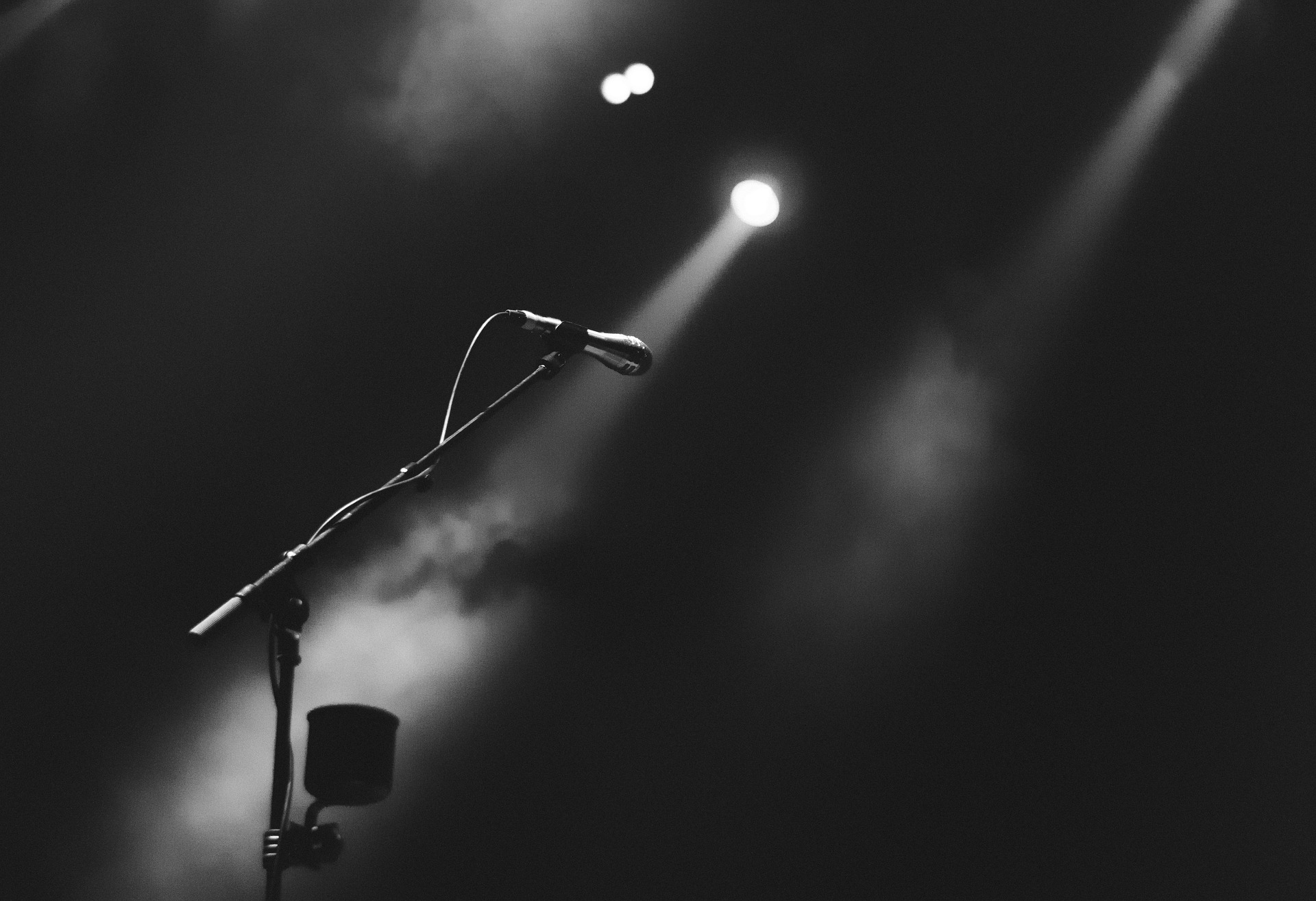 If you have dreams of making it as a soca star, your chance is closer than you think.

On Saturday, January 12, the search for Trinidad and Tobago's next superstar of soca will begin when iShine auditions open at TTEN TV studios, 11 Cipriani Boulevard, Port-of-Spain from 10 am.

iShine is a competition comprising 12 episodes and will culminate with a grand final. Prizes include $250,000 in cash and prizes and record and management opportunities.

The show will be aired on TTEN and TV6.

He said platforms such as these are good for providing an outlet for young people with dreams.

"It's important to provide platforms like iShine to identify, nurture and support young talent in positive arenas. It also helps to build their confidence and self-esteem. Trinidad and Tobago also will benefit from platforms like iShine because of the series of channels the talents and energies of youth into positive and creative sectors which is globally financially lucrative and socially progressive," he said.

Potential contestants should walk with their instrumental track for the auditions.