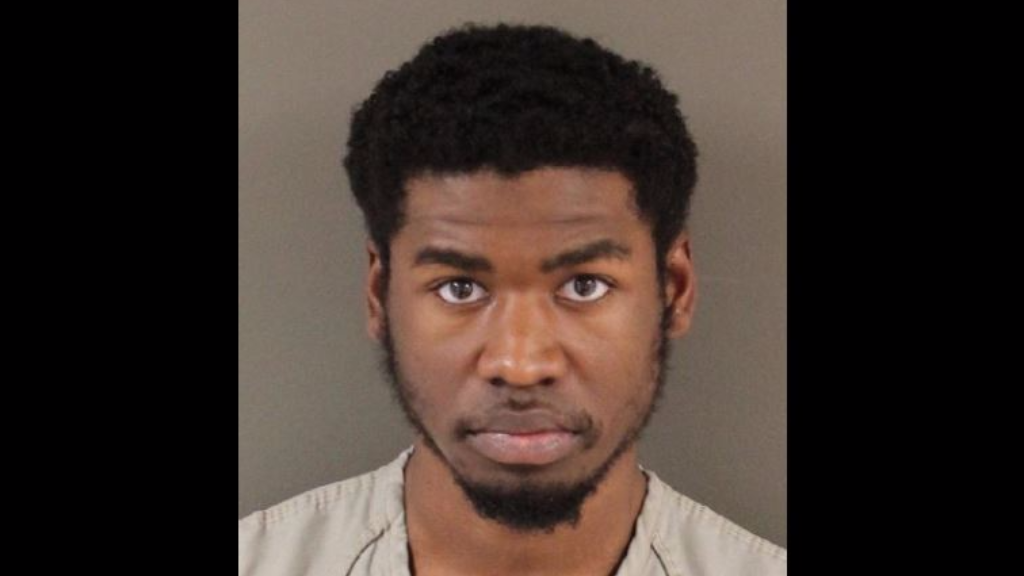 An Ohio man has reportedly pleaded guilty to providing financial support for “outlawed insurgencies” after planning to travel to Libya via Trinidad and Tobago last year.

According to Ohio paper, The Columbus Dispatch, Aaron Daniels, 20, sent USD $250 and $300 to the Islamic State of Iraq, as well as ISIS recruiter and attack planner Abu Isa Al-Amriki last year.

The Columbus Dispatch reports, “Daniels sent the funds to an intermediary of Al-Amriki in Beirut, Lebanon from a Western Union account in the name of Harun Muhammad. It was paid for with a credit card in Daniels’ name.”

Daniels was reportedly being watched by the FBI Joint Terrorism Task Force since September 2015, when he set up an email address and social media under the Muhammad alias and Abu Yusuf from his home computer.

He confessed to donating money to Al-Amriki to an undercover FBI agent and in June 2016, told the same agent he planned to get to Libya via Trinidad and Tobago so “the kuffar (non-believers) don’t track me.”

Daniels purchased a plane ticket to Houston and on to Port of Spain in Trinidad and Tobago. He was arrested on November 7, 2016 when he arrived at Columbus John Glenn International Airport for his flight.

Daniels faces up to 20 years in prison for the charge.